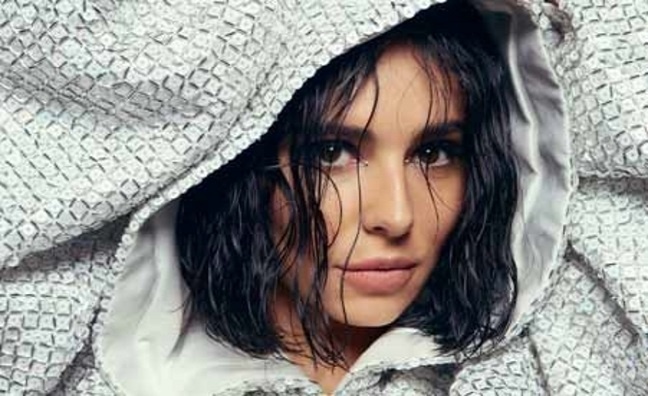 Shan Ako and Bella Penfold became the latest acts to be eliminated from The X Factor 2018, as Simon Cowell revealed eight acts will feature on the line up for the show’s next live tour.

With guest judge Nile Rodgers sitting in for Robbie Williams, Penfold received fewest votes and Shan departed after losing out to Acacia & Aaliyah in the sing off. Six acts remain the competition.

Meanwhile, Relentless Records’ breakthrough act Tom Walker performed his enduring hit Leave A Light On and Cheryl aired comeback single Love Made Me Do It.

On BBC One, Strictly Come Dancing hit Blackpool for the weekend, with Gloria Estefan performing a medley of hits live on Saturday and returning pop heroes Take That debuting Out Of My Head on Sunday.

Take That appear on the cover of the new issue of Music Week and release Odyssey on November 23.