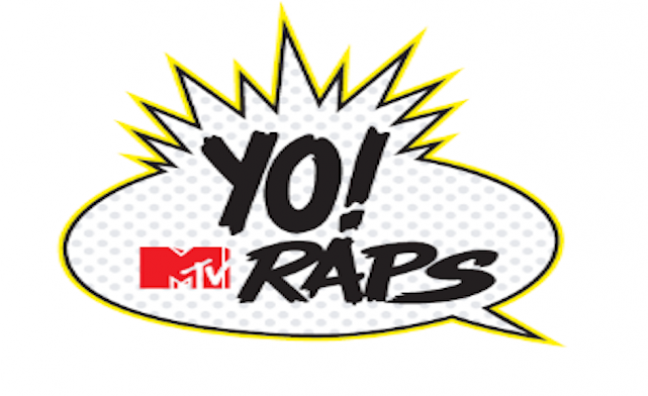 MTV UK has today (April 16) announced that its franchise Yo! MTV Raps will return for a second series, and is set to premiere on Tuesday April 23 at 11pm on MTV.

According to an official press release, the new series “will feature UK emerging artists, in-studio and remote custom performances, as well as special segments that tell unique stories and discover compelling people and trends within the UK rap and grime scene.”

Snoochie Shy and Poet will return to present the show.

Speaking about the second series, Snoochie Shy said: “I’m so excited to be back in the Yo! studio linking up with some of the sickest talent from our scene. Last time was dope and I’m gassed to go again!”

Poet added: “I’m very honoured to be part of such a legendary show, with me and my good mate Shy.”