ASCAP collections exceed $1bn for the second year in a row 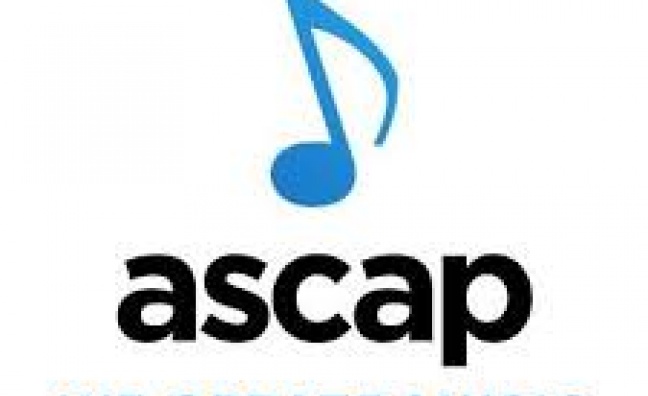 US performance rights society ASCAP has posted for the second year in a row revenues exceeding $1 billion, boosted by strong domestic financial results, offsetting a 14% decline in foreign collections, caused mostly by the strength of the dollar.

Overall, distributions to songwriters and publishers reached $867.4m in 2015, slightly down from $883m in 2014, but with distributions from domestic collections reaching an all time record of $573.5m, up 6.2% over 2014. The number of performances ASCAP tracked, matched and processed for payment in 2015 increased by 14% to 570bn.

ASCAP’s 12.3% operating expense ratio was described as "among the most efficient and lowest in performing rights." In a statement, ASCAP said that it "delivered the best value proposition in performing rights licensing, returning 88 cents of every dollar collected to music creators while supporting their careers through advocacy and professional development and investing in technology and innovation initiatives to offer enhanced services to members and licensees.”

"ASCAP's superlative results mean we are doing the best job possible for our songwriter and composer members even as we advocate for changes to the outdated music licensing laws that disadvantage songwriters in the today’s digital world. These results are a testament to why the world’s most talented songwriters choose to call ASCAP home,” said ASCAP president Paul Williams.

ASCAP CEO Elizabeth Matthews commented: “While the music industry is in the midst of tremendous change, ASCAP has stayed ahead of the curve with a strategic focus on revenue growth, operational efficiencies, technology and service innovations demonstrating that the collective licensing model delivers the best value proposition in the performing rights world.

"We are happy that we could deliver a 6.2% increase in domestic royalties to our members in 2015, and we remain committed to transforming into the most progressive operation ensuring that songwriters, composers, lyricists and music publishers can enjoy a sustainable living in today's music marketplace.”