Irving Azoff claims YouTube is "the root of the problem" 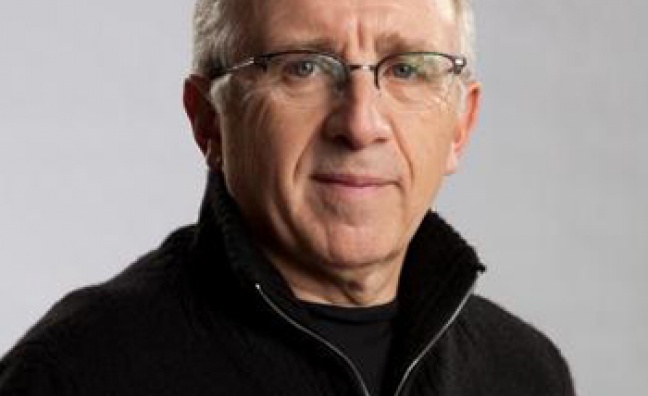 Azoff has issued an open letter on re/code to “Dear YouTube" in response a recent blog post on the services’ “creator blog” titled ’Setting The Record Straight’. In the post, Christophe Muller, Head of YouTube International Music Partnerships, contended that "YouTube takes copyright management extremely seriously and we work to ensure rights holders make money no matter who uploads their music. No other platform gives as much money back to creators-- big and small-- across all kinds of content."

Azoff writes that the post "did exactly the opposite” than setting the record straight. "It was obfuscation to divert artists’ attention from the fact that YouTube hides behind the DMCA’s 'safe harbour' provision and pays artists a pittance,” says Azoff, who adds: “You say that music matters to YouTube. There is an old adage about actions and words. If YouTube valued music, then it would allow artists to have the same control which YouTube grants to itself.”

The reason, according to Azoff, is due to "the outdated Digital Millennium Copyright Act,” which only gives way for an artist to keep a song off YouTube by sending YouTube a notice every time a song is uploaded by a different user. "It is impossible,” claims Azoff, who says that YouTube's Content ID system "is meaningless when YouTube continues to hide behind the 'safe harbour' provisions of the DMCA.”

He adds, "If YouTube cares about copyright management then join the music business in its efforts to reform the DMCA. Or, better yet, you could really prove your love for music by not allowing music on to YouTube unless you ask the creators of that song for permission.”

Azoff also claims that the current licensing deals that YouTube has signed with labels, publishers and PROs were "deals made out of desperation” and not "marketplace deals made by willing participants.” He explains: "YouTube has benefitted from the unfair advantage which safe harbors gives you: Labels can take the deals you offer or engage in an impossible, expensive game of 'whack a mole,' while the music they control is still being exploited without any compensation. Spotify and Apple don’t have that advantage, and this is why they are better partners to music creators."

He concludes: "YouTube, ask yourself this question: If you are paying so well and providing such a great service to artists, then why is there discord between you and the creative community? You can blame the labels and publishers — or the 'middle men,' as you call them. I know how easy it is to take shots at record companies and publishers — I have been doing it for years. But the root of the problem here is you: You have built a business that works really well for you and for Google, but it doesn’t work well for artists. If you think it is just the labels and publishers who are complaining, you are wrong. The music community is traditionally a very fractured one, but on this we are united.”

Last week, representatives from such trade bodies IFPI, BPI, RIAA, ARIA and Music Canada at Canadian Music Week, as well as artists such as Debbie Harry, Nikki Sixx and Nelly Furtado, all fired at YouTube, accusing the service to hide behind the safe habour provisions and being responsible for the “value gap” affecting the music industry.