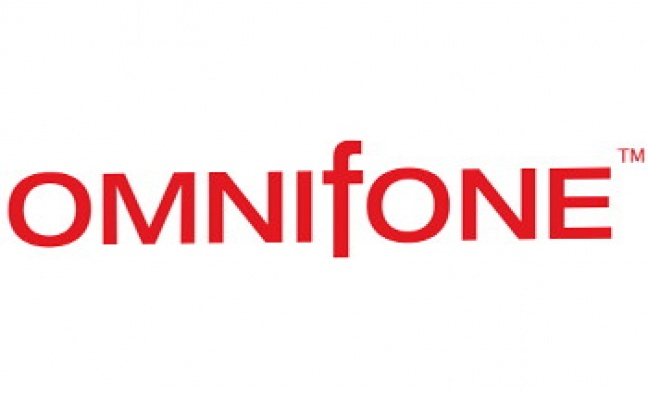 Multiple sources have told Music Week that administrators were called in yesterday (Wednesday, May 5), with staff layoffs suggested to stand between two thirds and 75%.

Omnifone accounts for FY 2014 showed turnover of £38.5 million, with a post-tax loss of £6.9m - up on FY 2013’s net loss of £6.1m. More recent Companies House filings show two director terminations in April - Mark Knight and Robert Lewis - as well as the company registering for a charge (the security a company gives for a loan).

Back in March, the company appointed Doug Imrie, who was previously chief operating officer and MD, as CEO. He replaced Jeff Hughes, who moved to the role of chairman. The staff change was said to lead a "transition in business strategy", as the loss-making company switched tactics.

Around the same time, the company launched its Global Metering Hub, a tool to enable real-time performance and consumption reporting from digital media distribution platforms to content rights-holders.

Omnifone had not responded to a request for comment as the time of publishing.

Update: Omnifone has now placed a statement on its website, stating: "On 4 May 2016, Omnifone Limited and Omnifone Group Limited were placed into Administration in the High Court of Justice, with Andrew Duncan and Neil Bennett, of Leonard Curtis Business Solutions Group, appointed as Joint Administrators.

"The affairs, business and property of the Companies are being managed by the Joint Administrators, who act as agents for the Company and without personal liability."