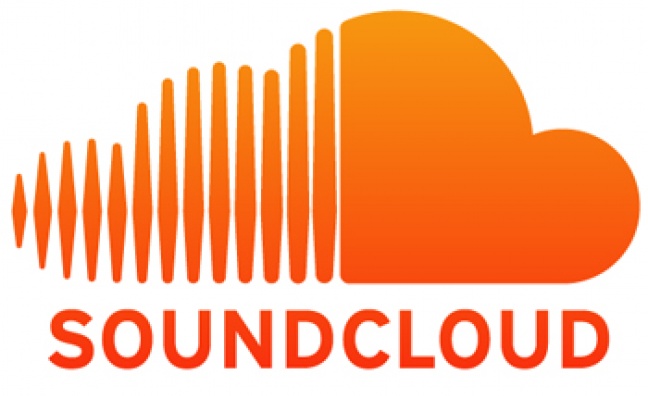 Following the multi-territory European licensing agreement signed with publishing giant Sony/ATV Music in April, SoundCloud finally has “everyone aligned” to launch its subscription service this side of the Atlantic.

“We have all the deals we need to be able to launch in the UK,” said co-founder and CTO Eric Wahlforss, speaking to Music Week. “The UK is our second biggest market. It’s hugely important for us.”

Launching in the UK and Ireland on May 3, SoundCloud Go is priced at £9.99 in the UK and €9.99 in Ireland with a 30-day free trial. The service offers offline listening, and is free of advertising – which is also being introduced to all non-paying users this week.

“Our top requested feature is not, When can I have offline syncing? It’s now moved to, When can I have SoundCloud Go in my country? The biggest country on that list is the UK, so we’re super happy about the UK being next,” he added. Wahlforss wouldn’t say which country will follow the UK on the “list”, but suggested that “if I could launch in the whole world tomorrow, I would”, hinting at on-going negotiations with collecting societies for the gap between launches.

Subscribe to Music Week to read the rest of the interview with Eric Wahlforss.