US Department of Justice settles with ASCAP 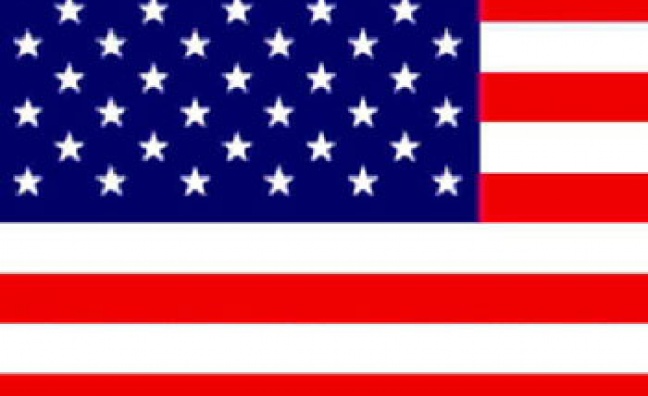 ASCAP and the US Department of Justice have announced a Settlement Agreement relating to specific concerns raised by the DoJ in its review of the Consent Decree governing the US performance rights organisation. In addition, ASCAP has agreed to pay $1.75 million to settle the matter.

According to the DoJ, ASCAP has agreed "to reform certain practices to settle allegations that ASCAP violated a court-ordered consent decree designed to prevent anticompetitive effects arising from its collective licensing of music performance rights.”

The DoJ contends that "despite provisions in that court order prohibiting ASCAP from interfering with its members’ ability to directly license their songs, ASCAP entered into approximately 150 contracts with songwriter and publisher members that made ASCAP the exclusive licensor of their performance rights.”

In a statement, ASCAP said that the agreement "addresses two specific concerns raised during the Department’s ongoing review of the Consent Decree" in particular concerns linked to "exclusivity provisions that were included in some historical agreements with ASCAP members." ASCAP contends that these exclusivity provisions "were never enforced and have been removed from all agreements.”

The DoJ's investigation into ASCAP’s decree violation also revealed "the existence of a conflict in the interests of the music publishers that serve on ASCAP’s board of directors". For the DoJ, those publisher board members "are customers of ASCAP when ASCAP licenses their performance rights and competitors of ASCAP when they seek to license their rights directly.”

Therefore, as part of the settlement, ASCAP has pledged "not to enter into further exclusive contracts and agreed to reform its licensing practices to remove music publishers from overseeing ASCAP’s licensing." This undertaking means that ASCAP board members from publishing companies will not participate in the approval of new licensing agreements that ASCAP will negotiate with digital services. (ASCAP Board of Directors comprises of 12 songwriter/composer members and 12 music publisher members elected by the membership.)

A source at Sony/ATV, the world's largest publisher, points out that it was already in the practice of chairman/CEO Martin Bandier "to recuse ourselves from certain discussions where appropriate." The source added, "That part of the ruling will not mean any real change in the way we do business.”

Principal Deputy Assistant Attorney General Renata B. Hesse, head of the Justice Department’s Antitrust Division commented: “By blocking members’ ability to license their songs themselves, ASCAP undermined a critical protection of competition contained in the consent decree. The Supreme Court said that ASCAP’s consent decree is supposed to provide music users with a ‘real choice’ in how they can access the millions of songs in ASCAP’s repertory – through ASCAP’s blanket license or through direct negotiations with individual songwriters and publishers.”

Hesse added, "Today’s settlement restores that choice and thereby promotes competition among the songwriters, the publishers and ASCAP. This settlement also sends an important message to ASCAP and others subject to antitrust consent decrees that they must abide by the terms of the decrees or face significant consequences.”

For ASCAP, the settlement "clears the way for ASCAP and the Department of Justice to continue their discussions in connection with updates to the Consent Decree requested by ASCAP in order to reflect today’s digital music marketplace."  “Settling this matter was the right thing to do for our members,” said ASCAP CEO Elizabeth Matthews. “With these issues resolved, we continue our focus on leading the way towards a more efficient, effective and transparent music licensing system and advocating for key reforms to the laws that govern music creator compensation.”

Following the announcement of the settlement, the Department of Justice’s Antitrust Division subsequently filed on May 12 a petition in the US District Court for the Southern District of New York to have ASCAP held in civil contempt for violating the consent decree and in parallel, DoJ filed a proposed settlement agreement and ordered that, if approved by the court, "would resolve the department’s concerns.”

The Settlement Agreement was approved by the ASCAP Board of Directors and is now subject to the approval of the ASCAP Federal Rate Court Judge.