Editorial: can broken Axl keep AC/DC tourbus on the road? 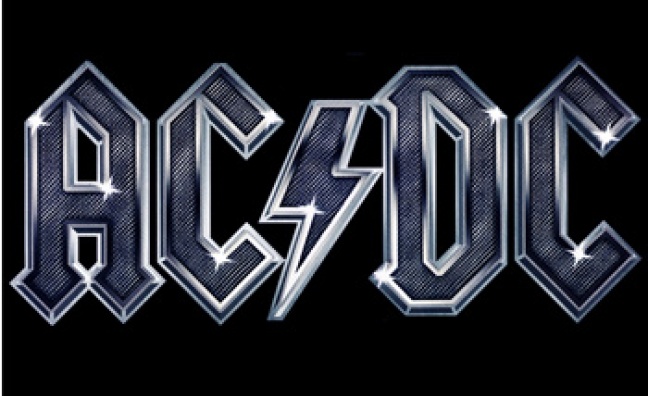 Axl Rose has been many things over the years. Iconic rock star, primo rock douchebag, man in desperate need of a decent alarm clock… you name it, Axl has filled the role.

What he hasn’t generally been seen as is a man you can rely on. So when AC/DC found themselves without a singer, frontman Brian Johnson having been forced to stop touring because of hearing problems, Rose didn’t seem like the obvious man to turn to. Especially as he’d just broken his foot and is unable to stand on stage.

But turn to him AC/DC did, with Rose due to fill in as Angus Young and co’s frontman for the rest of their Rock Or Bust world tour. And so Music Week found itself shivering on an exposed viewing platform in the pouring rain in Lisbon, Portugal for what seemed likely to be the rock’n’roll car crash of the summer.

But, as it turns out, Rose – even while seated on what looks like a half-heartedly customised office chair – is the perfect man for the job. AC/DC seem to have had a positive influence not only on his notoriously poor timekeeping (the band arrive only five minutes later than billed, rather than Rose’s standard 1-2 hours) but also his general demeanour. He seems affable. Humble even. Not words we ever expected to type, to be honest, but there you go.

Musically, it works too. With Young doing the upfront showmanship, Rose concentrates on hitting the high notes (and he does hit almost all of them), employing his trademark siren wail to particularly good effect on classics from the Bon Scott era. He seems less confident on the Johnson material, no doubt wary of the fan backlash over the manner of the singer’s departure, but anyone worried whether AC/DC will still sound like AC/DC can consider those fears put to bed, tucked in and read a really lovely bedtime story.

AXL/DC’s world tour extends across the summer, including dates in London and Manchester in June. Some European dates have apparently been hit with multiple refund requests, but as a way to keep the wheels on one of touring’s biggest draws, the Rose move now looks like a seriously smart one.

It seems unlikely that the relationship will extend beyond this tour – Roses also having the small matter of a Guns N’Roses reunion tour to attend to. But whatever band he’s in, everyone had better get used to Rose’s new role: that of a good man in a crisis. Go figure.