Masters of the universe: Where do record labels fit into the future of the biz? 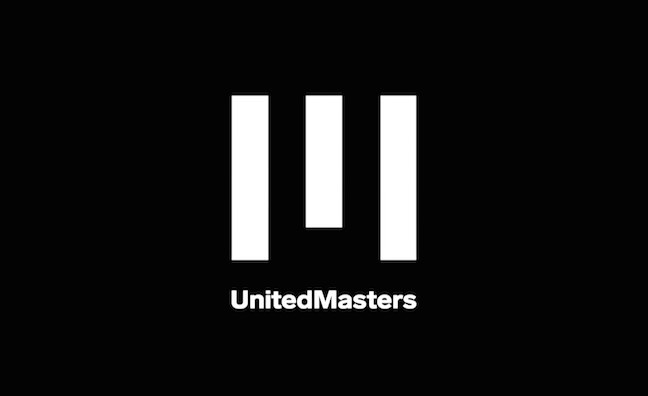 “Your future has no labels,” declares the new UnitedMasters website. “For too long, artists have had to surrender their creative freedom to make it in the music industry. Until now.”

UM has $70m financial backing from Google’s parent company, Alphabet, and a highly-regarded music biz figurehead in former Interscope president of urban music, Steve Stoute. It promises a business model that sees artists retain their master rights, pay a fee for distribution and get to share the data that will help them better target fans.

Google funded Kobalt’s successful disruption of music publishing, of course, and techies seems convinced they’ll do the same to recorded music. There’s undoubtedly an appetite for doing business differently, and Stoute has the smarts to make it a big success, but labels might not be quite so ripe for the taking as some folks think. If UnitedMasters succeeds, it will surely be alongside traditional labels, rather than instead of them.

For a start, the idea that record company contracts are inherently unfair to artists is an archaic one. Labels know the biz has changed, and most have cut their cloth accordingly. They also bring much more to the table than hard cash and marketing muscle; experience and know-how still count for plenty, especially when breaking new acts in an environment that heavily favours established artists.

There too, labels have the edge. In the streaming age, the sheer weight of catalogue, both indie and major, gives financial breathing space while trying to gain traction for riskier new releases.

Assuming UM doesn’t use Google’s cash to go on an acquisition spree, they’re going to have to rely on breaking acts to make their name. And while data and technology undoubtedly help, A&R remains a frustratingly inexact science.

Until that changes, you suspect traditional record labels will remain part of the future after all.