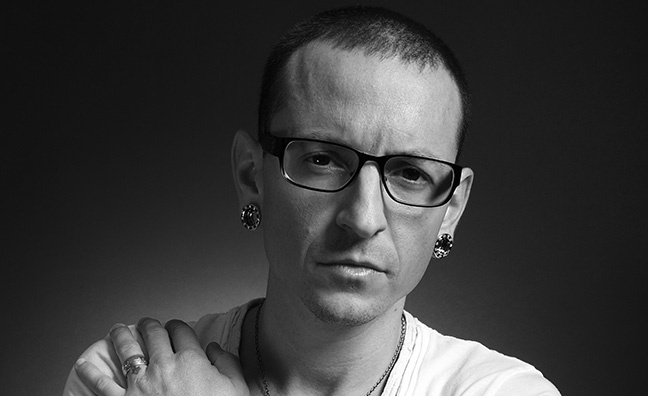 It has been a sobering time to be a music fan these past few months. The loss of Linkin Park frontman Chester Bennington, following so closely on from that of Soundgarden icon Chris Cornell, and in the same tragic circumstances, has placed the burning issue of mental health firmly at the heart of the conversation right now.

And rightly so. In lieu of any detailed answers as to why they are gone, the industry has instead been forced to ask a lot of hard questions.

Compared to years past, progess has been made. In many ways the discussion surrounding mental health has never been more visible: music titles like NME and Kerrang! have focussed heavily on the subject, likewise Isle Of Wight’s Fairweather Festival partnered up with mental health services and charities such as Mind to raise awareness.

The music industry can – and should – play an important role in changing perceptions of issues surrounding mental health. Indeed, the ripple-effect of musicians sharing their own struggles – though there should absolutely be no shame for those choosing to face them in private – can go a long way to breaking down archaic stigmas.

Yet if one thing is clear in 2017 it is that there is still a long, long way to go. What Bennington and Cornell’s passings isolate is that we – as an industry, as friends, co-workers and, most importantly, as people – not only need to pay closer attention, but keep on paying closer attention. Things can change quickly.

Bennington and Cornell both spoke often, eloquently, candidly – and sometimes even jokingly – about the demons they were confronting. It is a reminder that to shed light on dark thoughts is, often, only the beginning.