Squad goals: How the World Cup can boost the music business 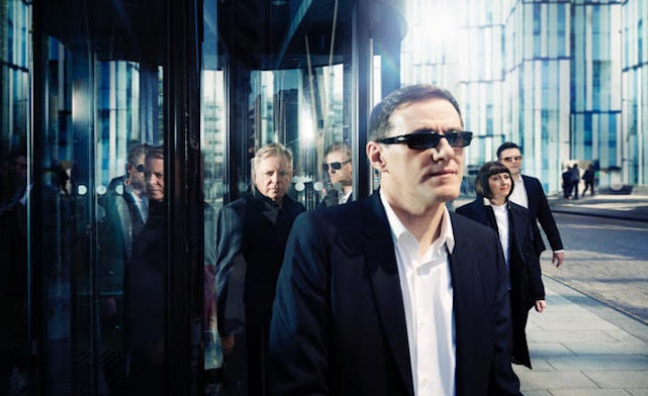 There will be no official England World Cup Squad single this year. For anyone raised on the glory days of tournament songs such as New Order’s World In Motion and The Lightning Seeds’ Three Lions – not to mention Scotland/Del Amitri’s seminal, if sadly over-optimistic Don’t Come Home Too Soon – this seems as sad as Gazza’s tears.

You can blame streaming for killing the one-off novelty single or blame a series of hopeless World Cup and European Championship campaigns for killing the blind optimism that’s a pre-requisite for corralling pop stars and footballers into the same studio.

But the world’s biggest sports event still offers a myriad of potential opportunities for the music business. There’s been much talk of how the tournament could help further open up Russia to Western industry. Well, the live biz has already been there and done that, with the pioneering work done by agents such as UTA's Neil Warnock since the days of the Iron Curtain now paying off with a burgeoning live market there.

But there’s still more to be done. Post-Brexit, Russia could be a key trading partner – or a whole new level of bureaucratic nightmare – so any relationships in place beforehand will help. And streaming could unlock Russia’s consumer market in the same way the format has in South America, and may yet do in India and China.

And of course the World Cup audience is truly global, offering our artists and labels a unique opportunity for visibility in almost every country on earth. So it’s important that the biz makes the most of the opportunities FIFA’s huge platform sends their way, whether it’s the gigantic global sync deals offered by key brands and sponsors, or the chance to soundtrack England’s inevitable ignominious exit on highlights packages around the world.

After all, in the World Cup of music, British teams actually have a chance of winning.