Stand up for something: Why the music biz should back career artists, not just hits 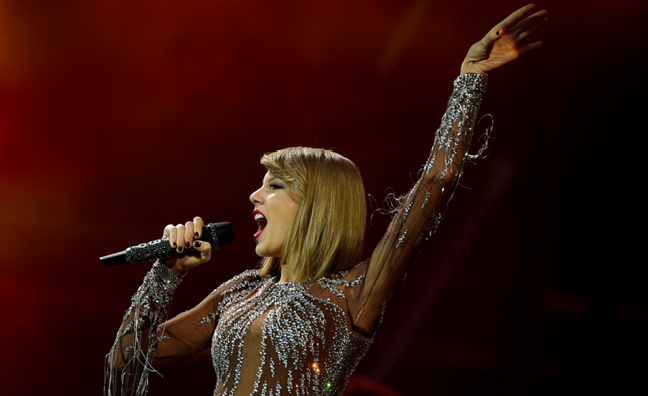 At Capital’s forever-excellent Summertime Ball the other weekend, the predominately-teenage audience once again provided the ultimate litmus test for today’s crop of top pop performers.

If gathered music industry execs needed to know whether the Wembley Stadium crowd approved of their charges, they only needed to look up into the seated blocks. If the crowd was standing up, the song being performed was a nailed-on hit. If they were sat down, phones out, Snapchat on, the connection had been lost.

And the test applied very much to songs, rather than artists. Even big name guest appearances only really moved the dial if the song was a banger. And if – like a live version of a streaming playlist – there had been a fast-forward button available whenever some brave pop star announced, “Here’s a brand new song”, the skip rates would likely have been off the scale.

Meanwhile, at Taylor Swift’s spectacular show at Manchester’s Etihad Stadium, a similar demographic spent the entire show on their feet, singing and screaming for more, despite Swift’s willingness to play deep cuts from both the new album and her back catalogue. The same could be said of Ed Sheeran's excellent set at Wembley at the weekend.

Of course, Swift and Sheeran are superstars now, but they became so thanks to careful attention to every aspect of their career on the way up, and by nurturing their fanbases to care about more than just their latest song. The question of how you go from breaking a record to breaking an artist, and from making a crowd stand up for your hits to standing up for you (in every sense), is possibly the biggest creative challenge facing the music business right now.

George Ergatoudis’ move last week from Spotify to Apple shows the importance of playlisting in the cutthroat digital landscape. But the pre-eminence of those lists offers few opportunities for an artist’s originality, individuality or personality to emerge – and it’s those qualities which ultimately build careers, not just chart hits.

The biz needs those hits but it also needs to be bold enough to let some real artists stand up. Then maybe the audience might do the same.