Taylor made: How Taylor Swift's next deal could change the game for the music business... 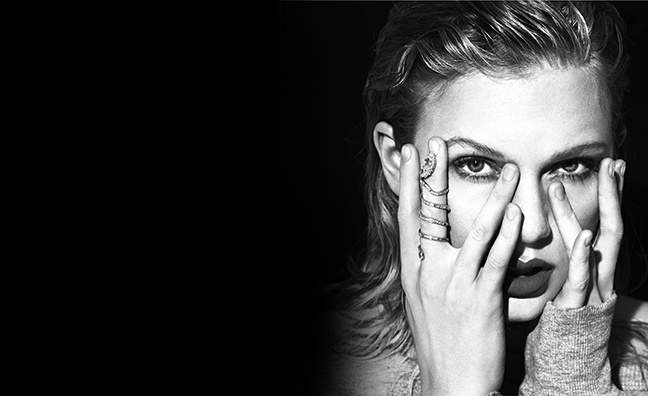 When Taylor Swift signed her first record deal, she was a 15-year-old country singer looking for a break. When she signs her second one, probably at some point in the next few weeks, the world’s biggest pop star could break a whole lot more if she wants to: executives’ hearts, the entire traditional record label model… And, of course, the bank.

The potential options available to Team Swift as they broker the next phase of her career are mind-boggling. She could probably demand the biggest major label deal in history if she wanted to. She could go independent and blaze a trail for future stars who want to exist outside of the traditional deal structure. She could hook up with a digital service or another entity and capsize the entire label model. Or she could stay with the Big Machine Label Group that has helped get her to the top.

Over the years, Swift has proved uncommonly loyal to the people she works with, and it's impossible to say her current label partners (Big Machine, Universal Music, plus Virgin EMI in the UK) have done anything but an incredible job. But as her popularity has grown, it’s become increasingly apparent that – even as megastars go – Swift occupies her own lane.

Pretty much every time Swift has released an album, people have queued up to tell her she’s doing it wrong. And every time, the first week sales numbers have proved her spectacularly right. Even Apple and Spotify have made moves to accommodate her over the years, while Reputation has succeeded despite her declining to do the usual media campaign. And there's much more to Swift than record sales, as her hugely successful touring, merch, publishing and branding operations prove.

True, her signing situation is complicated by separate negotiations that could see Big Machine sold, with the question of whether the group retains Swift’s master recordings central to that deal. Big Machine has plenty of other great artists, but none in Swift's orbit. Then again, who does?

Ultimately, however, even the destination of her catalogue seems likely to increase Swift’s leverage with her partner of choice, whether new or old. When the deal finally comes, it’s likely to make her a lot of money. But, more importantly, it should seal her reputation (pun intended) as the ultimate music biz game-changer.

Precisely whose game she changes remains to be seen…