There's no app for this: How the music biz is winning the power struggle with the tech sector 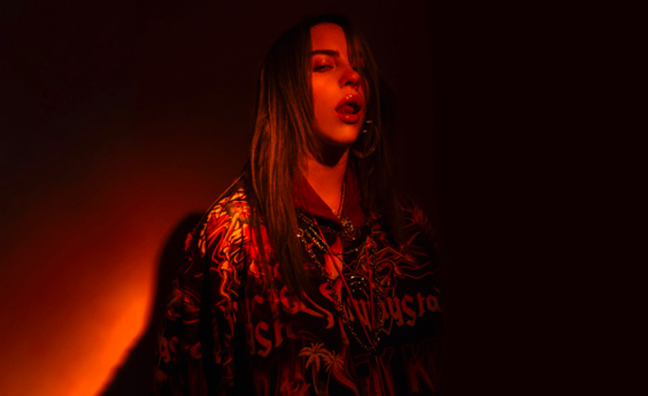 A lot of things about the lavish UK iTunes launch in 2004 seem odd, with the benefit of 2019 hindsight.

Steve Jobs’ confident declaration that, “Users don’t want to rent their favourite songs, they want to buy them” looks incongruous now that the streaming age is seeing the once all-conquering iTunes, if not quite killed off, then at least gently eased towards retirement.

But the thing many of us who were there remember about the launch most is, even though Alicia Keys was present, most of the excitement and buzz was around the technology, and the technicians.

Napster and iTunes changed the narrative around music. Instead of each decade’s musical change and renewal being driven by fresh artists and movements, it became focused on new delivery mechanisms. The ’70s got punk rock, the noughties got Spotify and, with music in the doldrums, the tech companies held all the cards.

Out here at MIDEM, from where I’m writing this week’s column, technology remains at the heart of most music discussions, as it should. But it seems like, slowly but surely, the key focus is shifting back to where it should be: the music itself.

Streaming services don’t own songs, they’re merely renting them. As licensing deals come up for renewal, it might be a good time to remind them of that

There may, of course, be another disruptive technological great leap forward around the corner. But for now, streaming seems to have established dominance in a way that downloads never quite did. Indeed, in a way, it’s almost the new CD: a format that benefits catalogue discovery or rediscovery as much as new hits.

The CD era saw the music business hit new commercial peaks. But it was also a time when the business invested in artists, knowing establishing a quality catalogue would pay dividends in the long term.

The rise of unconventional artists such as Billie Eilish suggests those days could be coming back. And the buzz about the avalanche of new music in recent weeks, whether it be from Taylor Swift or Liam Gallagher, Slipknot or Skepta, is once again centred on the quality of the song, not how we access it.

Even in pure financial terms, music has never been a hotter investment proposition, while most tech stocks languish amidst corporate pressure. And while label execs are still liable to be poached by digital companies – Warner Music's Dan Chalmers, bound for YouTube Music, being just the latest example – the brightest young things are just as likely to look at the music biz as their dream career as they are the tech sector.

The biz has much to thank the streaming companies for, of course. But all of this should still herald a significant change in the relationship between DSPs and the music business. After all, the services don’t own those songs, they’re merely renting them. As licensing deals at many streaming services come up for renewal, it might be a good time to remind them of that.