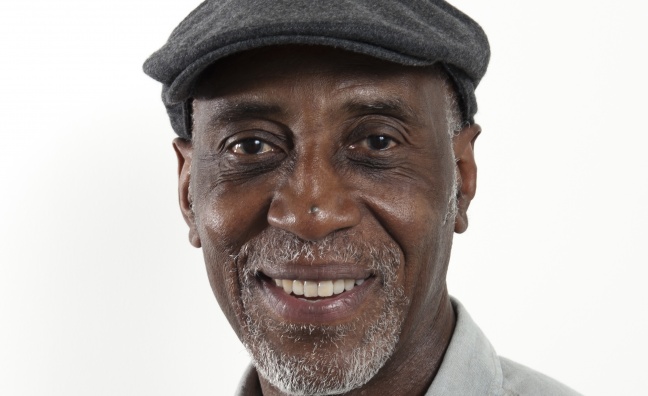 There has always been a sense of the unknown with regards to how representative the music industry workforce is of the wider population. Today’s UK music sector must be open, transparent and progressive and, through this survey, industry will finally be able to measure, analyse and act upon its findings in order to ensure that the ecosystem behind British music is as representative, vibrant and diverse as the music we export globally.

Because of the nature of its reach and influence within all communities, genders and age groups, it is important that the music industry is at the vanguard of the creative industries when it comes to equality and diversity. We must make the most of the benefits of having such a diverse society.

As chair of the new UK Music Diversity Taskforce and previously a founder of The Alliance For Diversity In Music And Media, I have been working for many years towards greater disclosure, in order for us to understand just how diverse and equal we are as an industry.

Whilst the taskforce itself is relatively new, the diversity agenda has been going for a long time. In 2012 the Alliance launched the Equality And Diversity Charter For Music, which was signed up to by many industry trade organisations but has since seen little progression in terms of information sharing on the combined industry workforce.

The issue was given additional impetus by the arrival of Ged Doherty at the BPI, who also felt that it was an important item on the music industry agenda and was equally determined to do something positive about it.

The BPI has already taken steps to ensure that next year’s BRITs voting committee reflects all areas of British music culture. This provided me with the encouragement that, this time, we can make a real difference to the way that the industry recruits and promotes people from different and diverse backgrounds.

I am very keen for people to see that this is not a reaction to the #oscarssowhite controversy earlier this year. Obviously that was another stimulus, but this all started a long time before that.

I’m hoping that in the years since we launched the charter, there has already been a change. It seems to me there is a genuine will in the industry to do something about it and I have been pleasantly surprised by the fact that several of the major companies seem to have already initiated their own programmes on diversity. I am hopeful we can co-ordinate this activity to make sure that best practice is followed across the industry and not just in isolated pockets.

There is almost a feeling sometimes that the industry is doing different communities a favour in allowing them to be included, whereas I take a completely different approach. It is to the detriment of the music industry not to use the whole workforce, and not to encourage participation from as diverse backgrounds as possible, because that is one of the real strengths of UK industry. Diversity mirrors creativity, and that is integral to the success and growth of our industry commercially.

It’s important that we don’t think of the music industry as just the major companies. They are obviously extremely important, but so are the small businesses, start-ups and micro-businesses spread across the UK. These all play an important part in the industry and moving forward they will become an even bigger part.

Because operating costs are so high within our major cities, many small labels and companies are migrating out of the major urban centres. We want people working in all regions to feel included, and to get a snapshot of where they are too in terms of employment.

What we are dealing with at the moment is a lot of anecdotal evidence. This survey will give us a factual starting point. You can’t really do anything until you know where you are, which is why it is so important that it is well subscribed and that we can successfully piece together an accurate picture of what the industry is like now.

Moving forward the taskforce will look at the initiatives companies feel they can take to address the balance and, hopefully, monitor them on an annual basis to make sure we are making progress. I am convinced we will.

I am initially leading the taskforce but I am hoping to hand over to younger people within the industry. This is about the future, not about people like me who have been in the industry for ages. I want it to be a much more vibrant industry for future generations. People must take on the challenge and move it forward so I encourage you all to take part.