What the DCMS committee streaming investigation means for the music biz 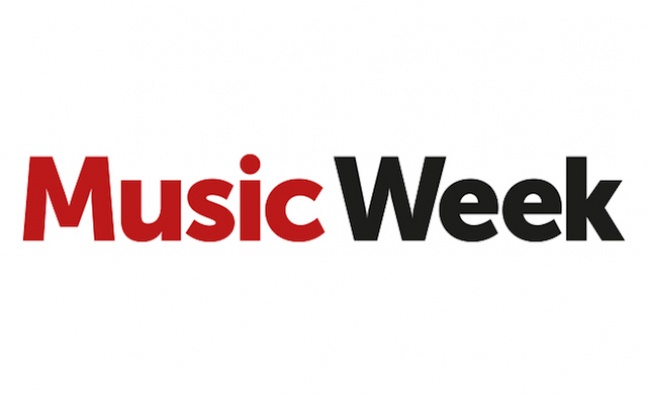 We’re getting used to bombshell announcements from the government these days. But the news that the DCMS committee will investigate the streaming sector still caused shockwaves through the biz, despite coinciding with the move to put London under Tier 2 of the new coronavirus restrictions.

Of course, committee hearings don’t always lead to anything, let alone legislation, but it’s the clearest indication yet that the music industry’s own two tier system – whereby some coin it in from streaming, while others struggle to scrape a living – could be under threat.

Intriguingly, the statement from DCMS chair Julian Knight seems to put the DSPs in the spotlight, rather than the record labels that have actually been the focus of many ‘Fix Streaming’ campaigners. Which means we can expect an interesting debate about where the responsibility for artists’ and songwriters’ low payments actually lies.

Knight also asks whether streaming is limiting the range of artists that gain traction. Talk about opening a can of worms! Such things may be difficult to prove, but the notion that streaming services favour certain genres over others has long been difficult to shift.

Some would advise against asking this government to run a bath, let alone unravel the mysteries of streaming algorithms

With evidence due to start at the end of November, the sessions could provide some much-needed entertainment in what’s looking like a long, cold winter with precious little to look forward to.

So far, all sides of the debate have at least professed to welcome the inquiry. So it’s to be hoped that this doesn’t become a blame game, or an exercise that sees contributors focus on what they might lose, rather than how everyone might win. After all, it could represent a once-in-a-lifetime opportunity for the business to reshape itself, with or without government help (and some would advise against asking this government to run a bath, let alone unravel the mysteries of streaming algorithms), giving a much-needed boost to creative talent, while still allowing labels, publishers and DSPs to make money.

But what is certain is that creatives need help. I spent some time in Soho last week and the deserted streets suggested that – Tier 2 lockdown or no Tier 2 lockdown – it will be a while before the hustle and bustle that the music biz thrives on returns.

When it does come back, we’ll need the artists and writers that this business depends on to still be there. Otherwise it will all end in tears, not tiers.