Why the music biz needs its own Black Friday 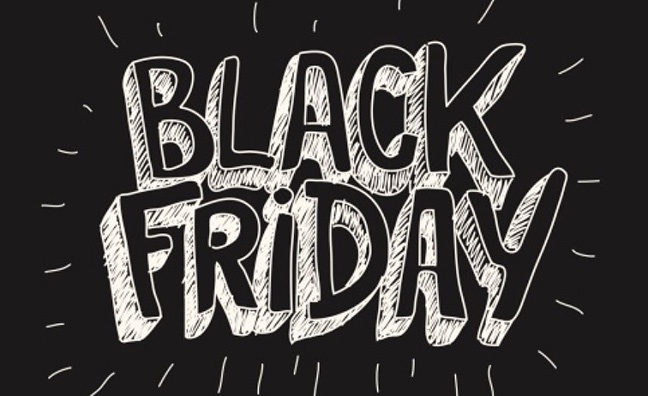 If you didn’t know this Friday is Black Friday then congratulations, you have successfully resisted the increasing Americanisation of our society.

Or you’ve been living under a rock (either way, hate to break it to you, but Donald Trump is President now).

The American tradition of Black Friday – essentially a day of unabashed commercial abandon the day after Thanksgiving that sparks the Christmas shopping season – was imported here a few years back, the main result of which seemed to be some very British brawling in suburban shopping centres.

So far, UK music retailers haven’t followed their US counterparts into making a big deal of the event, and who can blame them?

The last thing we need is punters rucking in the aisles over the last copy of Olly Murs’ new album.

But then maybe the fact that that scenario seems so ridiculous tells us something. People get over-excited about new computer games, toys or consumer electronics, why not music releases too?

Yet so far Q4 has been solid, rather than spectacular, on the sales front, despite an impressive line-up of big names.

Maybe it’s streaming finally having an impact on physical music’s traditionally strong Q4 sales – in the US, many streaming services are offering subscription discounts as Black Friday promotions.

Either way, an event to get shoppers buying music in the run-up to Christmas doesn’t seem like such a terrible idea. Just so long as it’s not called Black Friday and it doesn’t involve a punch-up over Olly Murs, I’m in.