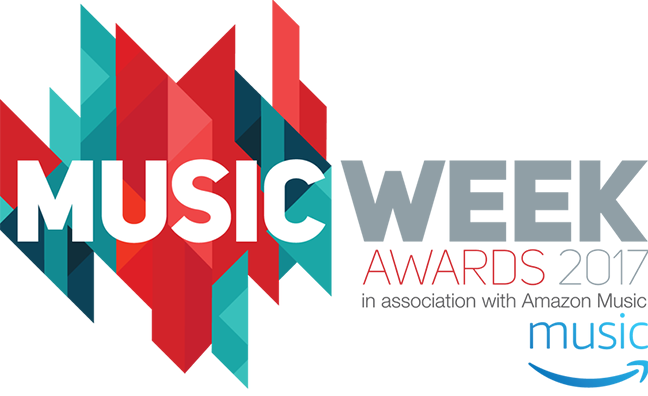 Well, that was quite a week, wasn’t it? The 2017 Music Week Awards in association with Amazon Music dominated the week, with a record-breaking turnout at the Grosvenor House Hotel, Strat winner Sarah Stennett giving the most inspirational of speeches and finalists and eventual winners alike setting a phenomenally high standard.

If the success of the awards is inevitably linked to the fortunes of the UK music biz, then all the signs are that the corner has been turned by an industry that, as our brilliant host Lauren Laverne pointed out, got hit first and hardest by the digital revolution.

Events elsewhere during the week – yes, there were some, apparently – show that that revolution is now powering the industry to new heights.

The Q1 figures display an industry in rude health, with Ed Sheeran and the streaming surge combining to see consumption over 10% up on the same time last year.

Meanwhile, Spotify and Universal finally did a new licensing deal that will see the streaming service climb down over its no-windowing policy and hand labels much greater flexibility over their releases.

With Max Lousada being handed a new role as CEO of recorded music at Warner Music Group, UK execs are now in the key creative role at all three majors. And the big releases just keep on coming, with Lorde, Harry Styles and Kasabian all adding to the buzz right now.

There are still issues; challenges for physical music, Brexit, our MWAs hangovers. But, after decades of what Sean Paul would call the “daily struggle”, it’s time the industry let itself enjoy the good times again. Let ‘em roll…