Why the tide has turned for streaming 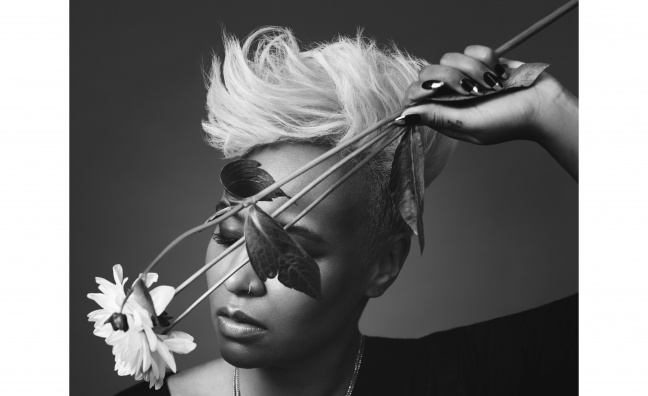 The Q3 figures show little sign of the streaming boom slowing down, with audio streams surging 74.2% year-on-year for the quarter, and the first 1 billion streams week surely within touching distance.

And, as Q4 gets under way, the signs are the industry is finally ready to embrace the format fully.

Last week, Virgin EMI’s Ted Cockle told Music Week that Emeli Sandé’s long-awaited second album will be on streaming services from week one, despite her being exactly the sort of physical album-shifting artist who once would have held out, or at least windowed, such a high-profile release.

Now, Music Week enquiries have revealed that the likes of Michael Bublé and The Weeknd will also be streaming everywhere, right from the start.

This apparent shift in attitude should be good news for the streaming services and good news for the consumer, just as confidence in the reliability of the all-the-music-in-the-world-for-ten-quid model was beginning to ebb.

Will it be good news for the industry though? The Q3 figures show that physical album sales remain surprisingly robust, even if the concept of downloading an entire LP seems to be dead in the water.

Any hint of sluggish sales for some of Q4’s blockbuster line-up might change everything of course. But for now, it looks like the days of the music industry making a right Canute of itself are over.