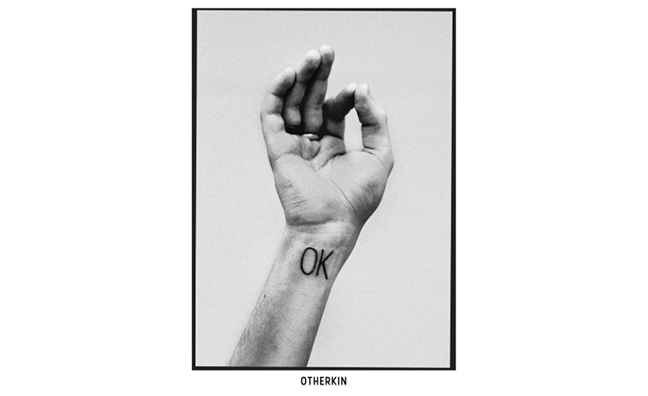 Count the days until October 6, when Kelela finally releases her debut album. Sleek and unfussy, this intro track is a tantalising hint of what’s to come.

Is there a livelier UK rapper around right now? The Tottenham MC is on fire on this new single, parts of which will delight fans of The Karate Kid...

Kieran Hebden resurfaces with a vivid new one that pulses for six minutes before a sleepy, 78-second outro. Get ready to pull your best agog face.

The ex-Maccabee launches his debut novel next month, and worked with Markus Dravs on the soundtrack. This first morsel is rather sad.

The Welsh hip-hop/punk crew offer a gnarly taste of their debut, Broke (out September 29). Cardiff must be a scarier place with them around.

Endorsed by Lars Ulrich and Guns N’ Roses, Otherkin sure seem to be doing alright. This poppy grunge confection is out now.