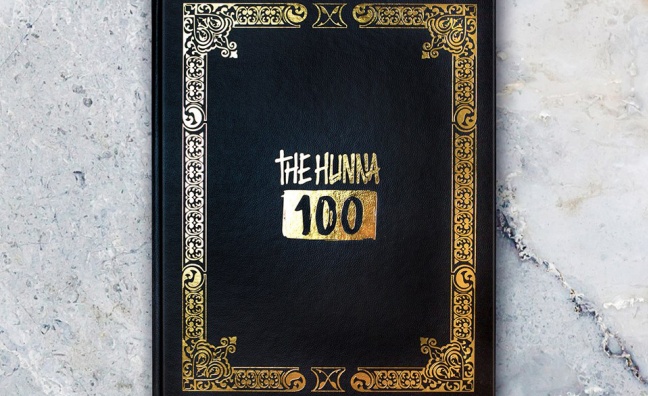 Out now, this is the 24-year-old Swedish singer/songwriter’s

Taken from a new six-track EP, Big Fugitive Life – the follow-up to last year’s Perpetual Motion People is out August 19.

THE SO SO GLOS
Dancing Industry
Votiv Music

The New York punks return with a new single (out July 15) and album Kamikaze, released on September 9.

Named Annie Mac’s Hottest Record In The World, this is the artist’s first track since 2014’s comeback album Carry On The Grudge.
Contact: Janet Choudhury
Janet.Choudhury@umusic.com

Already streamed more than half a million times, the singers new track is taken from upcoming debut LP New Skin, set for release on October 7.

Now with an accompanying lyric video, this is the second track to be taken from the band’s new album, Pretty Years (out September 16).
Contact: Alex Cull
alex@braceyourselfpr.com