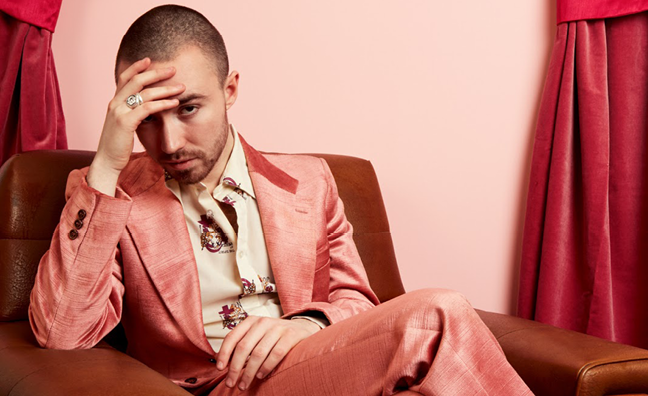 You can never quite relax fully during a Matt Maltese song, and the first fruit of the 21-year-old crooner’s LA album sessions with Jonathan Rado is a case in point. Quirks lurk around every corner.

Bellowing his own name in the intro, DJ Khaled sounds chuffed to have assembled such a starry line-up for this needly new jam. Fair enough.

South London rap talent Suspect makes a big impression here, as slow, hazy beats wash around his bars, plus those from Jesse James Solomon and Skepta.

Featuring guest vocals from punk deity Exene Cervenka, the first drop from upcoming LP The Make It All Show shreds in style.

The Brooklyn scrappers come out of hiding with a dose of head-banging, throat-shredding punk rock. New LP Two Parts Together hits May 18.

Plan B blasts back into view with three dancehall-flavoured minutes smeared with distortion and blaring sirens. A song designed to rattle the ribs.