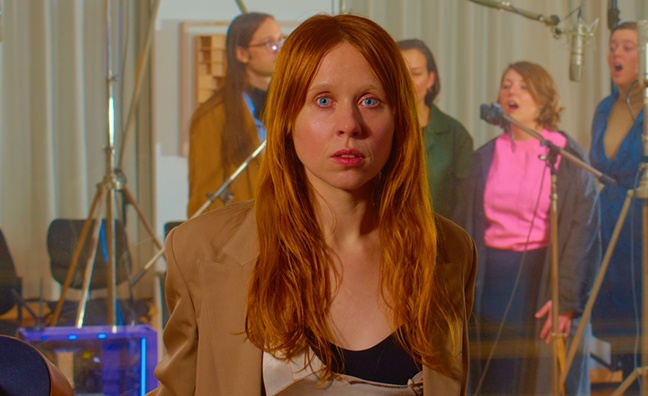 Holly Herndon’s third LP Proto (May 10) questions the mixing of technology and humanity, and was made with her very own AI. More brain-busting electronica from the maverick producer awaits.

Grainy, soulful and boasting the best bassline of 2019 so far, Anderson Paak’s new one is excellent. New album Ventura drops on April 12.

Exploring identity and tracking his story so far, the video to go with Kojey Radical’s shifting single 25 is a fascinating window into his world.

Two Door Cinema Club target your cerebral cortex with a fishing hook on a poppy comeback single designed to burrow into the brain and stay there.

Phoebe Green debuts on Chess Club with Dreaming Of, a classic indie-pop combo of lovesickness, drifting vocals and waves of guitar.

JONAS BLUE (FEAT. THERESA REX)
That’s What I Like About You (Virgin EMI)

Part of new remix set The Blanck Mass Sessions, Barricades is a synth-driven example of what Editors got up to in the studio with Benjamin John Power.