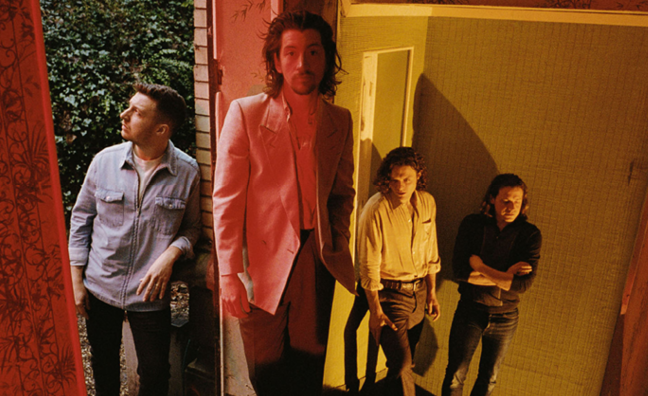 “Take it easy for a little while,” intones Alex Turner on a standout from Arctic Monkeys’ new space-age LP. There’s a fat low end, floating harmonies and a pervading feeling of luxury.

A pre-cursor to debut album Dogviolet (out August 24), Lovesick is a slinky, sparse underlining of London singer Laurel’s talent.

If their two new singles are anything to go by (the other is titled Happy Man) Jungle have been indulging in some California dreaming. Good for them.

Mitski’s brilliantly-titled fifth album, Be The Cowboy, drops in August. For the moment, why not savour this frankly epic eruption?

André 3000 returns with two deeply emotional songs posted to SoundCloud and dedicated to his parents. This one rolls along on gentle piano chords.

Next month sees the release of RBCF’s debut album, Hope Downs. Here’s hoping it’s jammed with jangly indie bangers like this one.


Against The Current
Almost Forgot (Fueled By Ramen)

One of two surprise release new singles, Almost Forgot is surely the poppiest Against The Current song yet. Let it melt your radio.