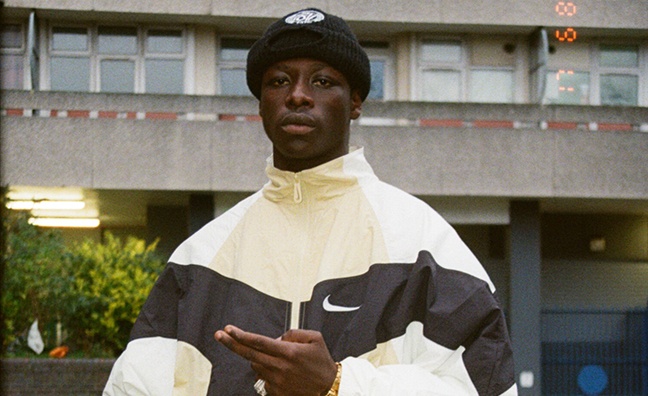 Pa Salieu
Betty/Bang Out (Pa Salieu/Warner Music)
Here are two more reasons why Pa Salieu is the most exciting proposition in UK rap. This is a delicious double whammy in which the Coventry MC’s bars land as hard as the bass surrounding them.
Contact Ebi Sampson
ebi.sampson@august.agency

Crack Cloud
Ouster Stew (Meat Machine)
Crack Cloud function best at a frantic pace, and this intro track for their new record is another joyous example of their attempts to wrestle their ginormous noise into order.

Phoebe Bridgers
I See You (Dead Oceans)
Phoebe Bridgers’ parts on the new 1975 record give it an extra dimension and no wonder, when she’s capable of rolling folk-rock bangers such as this. The Punisher LP is out in June.
Contact Jodie Banaszkiewicz
jodie@staygoldenpr.com

Orlando Weeks
Milk Breath (PIAS)
The former Maccabee documents his relationship with his new son over a vast expanse of brass and percussion. He really has got this emotional indie-pop thing down.
Contact Morad Khokar
morad.khokar@warnermusic.com

The Pretty Reckless
Death By Rock And Roll (Century Media)
Taylor Momsen’s Pretty Reckless is revived after almost four years of silence with a real beast of a rock song, written in tribute to their late producer Kato Khandwala.
Contact Adam Sagir
adam@thenoisecartel.com