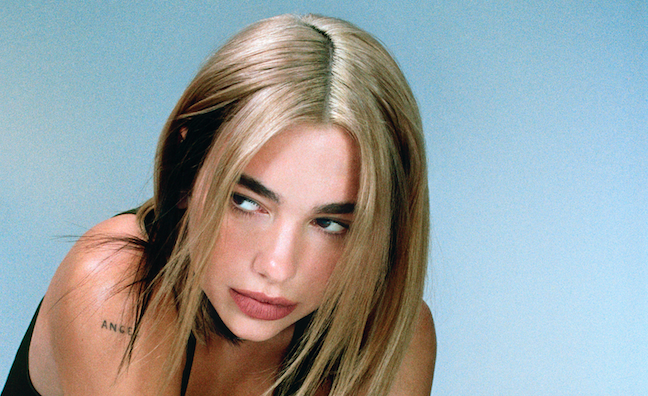 Dua Lipa is back in style, with almost 16 million Spotify streams and 15m YouTube views for Don’t Start Now at the time of going to press. Needless to say, it’s a banger. The comeback is on...

HAIM
Now I’m In It (Polydor)

If Haim’s slowie Summer Girl was an intriguing hint of things to come, then this bassy follow-up is a sure sign that they still excel at danceable rock‘n’roll.

HAMZAA
Write It Down (Parlophone)

East Londoner Hamzaa is here with her best vocal performance so far, examining what it’s like to lay yourself bare in a song over a moody soul beat.

Dan Smith says he always imagined this Doom Days cut as a duet, and now he’s linked up with Alessia Cara, whose vocals add an extra dimension.

Spinning Coin are now based across Glasgow and Berlin, but distance hasn’t affected their knack for a wicked melody. New LP Hyacinth is out in 2020.

Tanked up on emotion and candour, Runaway is the latest milestone in a bountiful period for this Sheffield indie gang. Watch out for them next year.