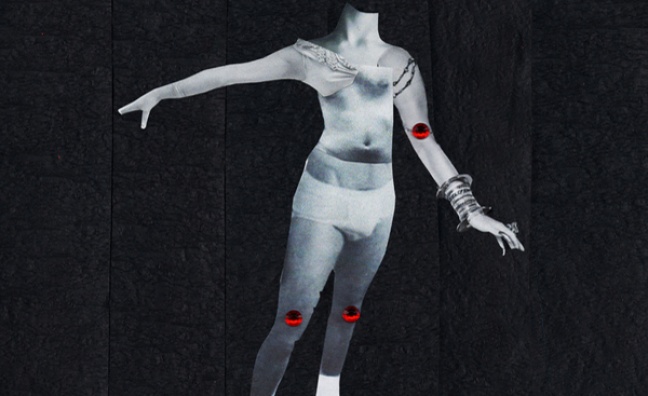 Two new tracks – including this one – will be included in the queer punk band’s UK release of debut album Ugly Cherries on October 7.

RAT BOY
Get Over It
Parlophone

Out now, the young artist’s new single is taken from his EP of the same name, out August 26 digitally and on 12” vinyl with a zine.
Contact: Katherine Bawden
katherine.bawden@warnermusic.com

The pop four-piece have released a new single ahead of appearing at Reading & Leeds Festival next month.
Contact: Frazer Lawton
frazer.lawton@sonymusic.com

The Norwegian singer’s latest single (taken from debut album All My Demons Greeting Me As A Friend, out now) has been remixed by MK.
Contact: Ed Fenwick
Ed.Fenwick@umusic.com