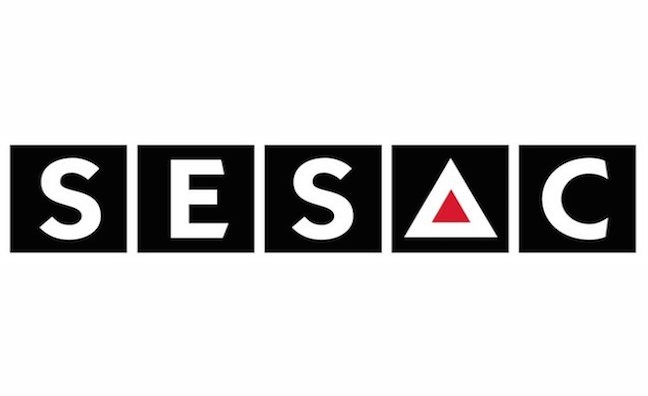 The Music Modernisaction Act has “lost momentum” following amendments proposed by SESAC, according to the Association Of Independent Music Publishers.

The US legislative process had been plain sailing but it has recently hit a serious snag with last-minute amendments proposed by Blackstone, owner of SESAC and the Harry Fox Agency.

Songwriters including Steven Tyler, Maren Morris and Brothers Osbourne have hit out at SESAC, which has in turn responded by claiming there has been “misinformation and misrepresentation”.

The legislation has seen wide support for its planned reform of the music licensing process, which would result in new technology and greater transparency to speed up royalty payments to music publishers and songwriters. It would also close a digital loophole for legacy recordings.

A lot of you are probably confused about seeing this @sesac bullshit the last few days. As an artist, I see money that my fellow songwriters who don’t have touring/merch/etc ever get. I want THEIR voices & THEIR songs to make them and their families secure in the digital age.

HEY SESAC - GET OFF OUR BOAT! WE ARE ALL SEASICK!!! #sesackillstheMMA pic.twitter.com/O2qp8n4ZDb

Every writer @SESAC should threaten to leave if the MMA is halted because of their own PRO’s selfishness. They’re literally putting their interests over THEIR OWN DAMN WRITERS! SESAC, stop being a dick. https://t.co/ASiR6OetPa

Now the Association Of Independent Music Publishers (AIMP) has weighed in by writing to all indie publishers and songwriters urging them to add their voice to bringing about a resolution.

“We, as independent music publishers and songwriters, are concerned that suggested changes to the current legislation will shift the balance away from our combined oversight and potentially create an untenable working organization and situation,” said the AIMP statement. “Since Blackstone/SESAC proposed its amendments to the MMA, we have lost momentum in the passage of this bill and there has been in-fighting amongst our community pitting songwriter against songwriter, and songwriters and publishers against a PRO. There are also forces outside the music industry that will continue to work against us. We urge all parties to engage, negotiate and find a solution immediately and we strongly request that Blackstone/SESAC accept a reasonable compromise.”

SESAC has defended its proposals by stating that it has always declined to endorse proposals for “a national monopoly to administer online rights, despite continuing pressure to do so”.

The preferred Blackstone/SESAC option is for the Harry Fox Agency and other current administrators to continue administration and royalty payments, while the collective body established by the legislation would set up a song and recording database.

BMI has said it was “disappointed” by the last-minute proposals.

“We hope that the parties currently in disagreement can work together to resolve their issues, allowing this important piece of legislation to move forward,” said a statement.