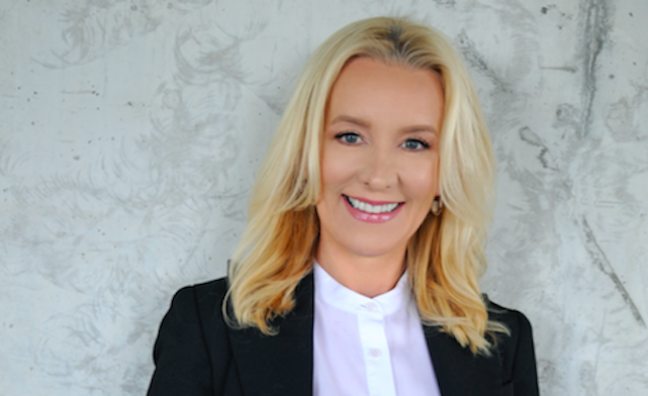 Universal Music Publishing Group (UMPG) has announced that Alexandra Lioutikoff has been promoted to president, Latin America and U.S. Latin. Based in Miami, Lioutikoff will continue reporting to UMPG chairman and CEO Jody Gerson.

In her new role, Lioutikoff becomes the first female president of Latin America and U.S. Latin for a major music publishing company.

An official press release stated that Lioutikoff, “will continue to be responsible for the growth and development of U.S. Latin and Latin American territories for the company, overseeing operations across 19 countries and building UMPG’s Latin songwriter roster.”

On making the announcement, Gerson said: “I couldn’t be prouder to promote Alexandra to President of UMPG Latin America & U.S. Latin. In the three years she’s been with our company, she’s completely transformed the region creatively and the financial results are unprecedented.”

Lioutikoff added: “Latin music is finally being recognized and celebrated globally, and I’m honored to be leading UMPG’s Latin efforts to partner with the some of the best songwriters and producers in the world. I’m grateful to Jody Gerson for believing in me and for UMPG’s unwavering support of this genre."

Prior to Universal, Lioutikoff served at ASCAP as head of the Latin membership department.