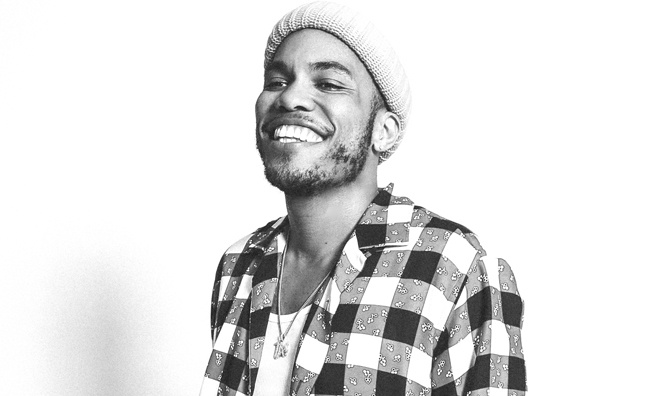 Their debut single, Leave The Door Open – which was performed live at the 63rd Annual Grammy Awards – hit the top spot on the US Hot 100 and has amassed more than 350 million global streams.

Speaking about the deal in a joint statement: Warner Chappell Music co-chair and CEO, Guy Moot, and co-chair and COO, Carianne Marshall, said: “Anderson .Paak is a true music man who’s bringing back funk and soul with style and originality, earning him a massive global following. He’s been wildly successful as a songwriter, producer, and performer, and his incredible versatility has landed him collaborations with a diverse range of top artists as well as a raft of awards for his solo work. We’re thrilled to welcome him to the Warner Chappell family and proud to represent him and his phenomenal repertoire of songs.”

Warner Chappell Music president of A&R, U.S., Ryan Press, added: “Anderson .Paak is already at the top of his game, and yet he continues to reach higher and higher. He effortlessly brings an optimistic and feel-good vibe to every song he releases, and his latest hit with Bruno Mars is well on its way to becoming one of the top songs of the summer. He truly exemplifies everything a great songwriter can be, and it’s an absolute honor to get to be a part of his journey.”