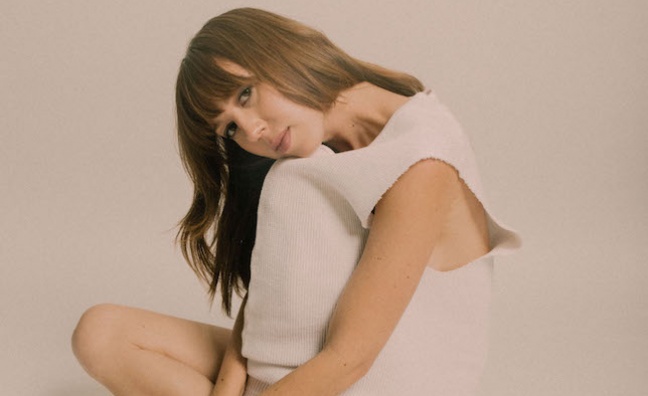 “Ella Vos has experienced tremendous growth since her debut and consistently distinguishes herself as a creative force to take note of," said AWAL president, North America. "She continues to evolve as an artist pushing the boundaries of her music with powerful lyrics and unmistakable vocals. We are proud to support her on upcoming projects as she embarks on the next phase of her career as an independent artist.”

Vos released her debut album Words I Never Said in 2017 and her EP Cast Away in November this year, having amassed nearly 50 million lifetime streams.

"Ella's career has been built on flexibility, transparency, and creative control. As such, we're excited to continue these values, and partner with AWAL Recordings for her next chapter." said Lewis Hughes of Hwyl Records, which works with Vos and Michl and focuses on developing new talent.