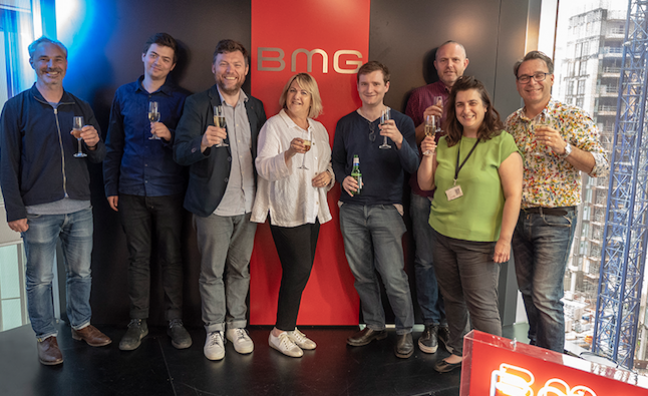 The elder brother of Ed Sheeran is a classically trained composer and songwriter in his own right. He’s worked on chart hits, film scores, and advertisements.

Matt Sheeran co-wrote a new version of Ed Sheeran’s Perfect, featuring string orchestration alongside the vocals and lyrics of Andrea Bocelli. Perfect Symphony has reached over 150 million views on YouTube.

Matt Sheeran said: “I saw three different publishing companies that were all really good, but BMG was really exceptional. It wasn’t a difficult decision. It definitely felt like the right place to go.”

Hugo Turquet, BMG SVP publishing A&R, said: “We are extremely honoured that Matt Sheeran picked BMG as his publishing partner for his words and compositions. BMG is able to give him the environment where he can explore his creativity across production music and commercial music under one roof. There’s no doubt that he will find a great home here.”

Scott Doran, director of Custom Music, said: “Matt is an incredibly talented writer and composer. He is a perfect match for what BMG has to offer and we couldn’t be happier to support him.”