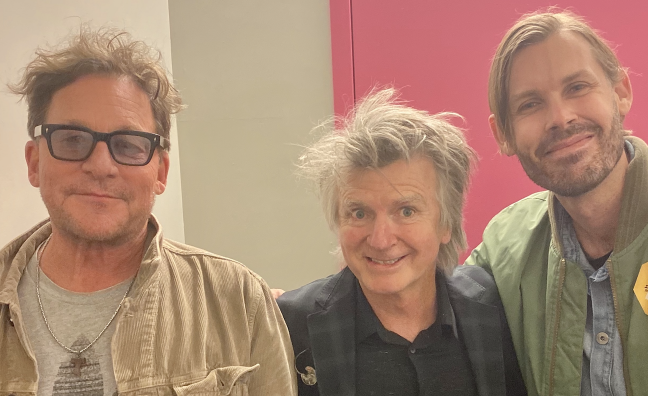 Today (February 25), BMG have confirmed they have signed Neil Finn to an exclusive global publishing agreement.

An official press release stated that the deal encompasses Finn’s entire catalogue, included his work with Crowded House as well as his songwriting catalogue with Split Enz, solo releases and future works.

Speaking about the deal, Neil Finn said: “I am excited to sign my publishing with BMG, as the people I’ve met there are genuine music enthusiasts and have an affection for my songs which I know is real. They are a dynamic and ambitious company on a creative roll themselves.”

Heath Johns, BMG managing director Australia, added: “Neil Finn is undeniably one of the finest songwriters of all time and the entire global team at BMG is honoured to be working with an artist of such exceptional calibre. We look forward to working alongside Neil and his team to not only further build on the legacy of his legendary catalogue but also create a new musical chapter with his incredible new songs.”

Finn will reunite the Crowded House live band for a headlining performance at Byron Bay Bluesfest 2020, before embarking on their first European tour in over a decade.