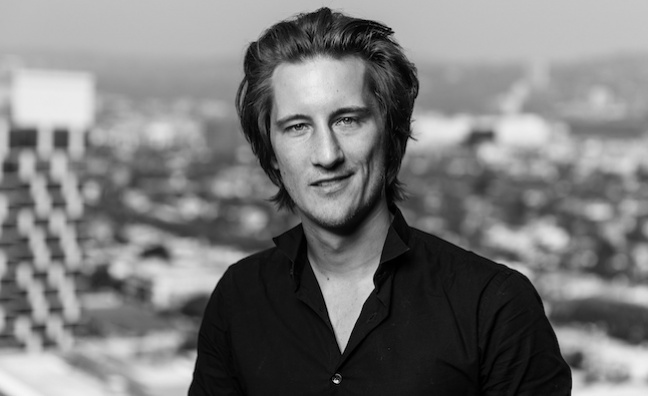 Wolf joined BMG in 2011 in Berlin before relocating to Los Angeles in 2014. The company said he played a key role in integrating creative teams worldwide in the US, UK, Australia, Brazil, GSA, France, Benelux, Scandinavia, Italy and Spain.

Over the past several years, Wolf has also been active in building BMG China’s creative business and generating new revenue streams from the region.

Wolf has been responsible for synergies between BMG and parent company Bertelsmann’s platforms, including collaborations with broadcaster RTL. He manages a diverse US writer roster that includes international signings Jessie J, Kim Petras, and Dave Gibson, as well as the acquisition of Sharon Vaughn, Carl Falk and other catalogues.

Scherer said: “Marian’s time at BMG has been and is exceedingly consistent with our core values, approach and strategy. His work creating an integrated and collaborative international team around the world has helped raise our game in music publishing and develop songwriters and artists careers on a global scale. We congratulate Marian on this well-earned and well-deserved promotion!”