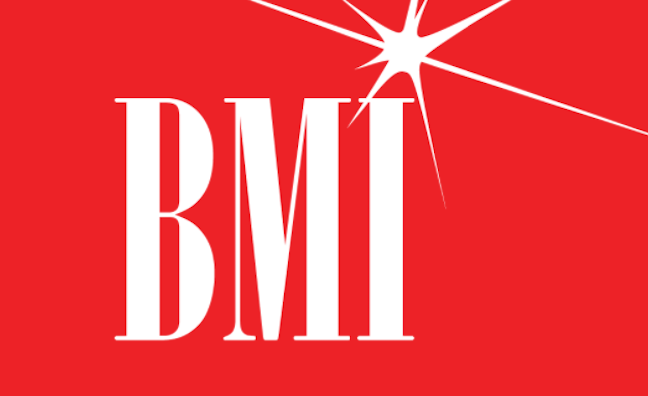 At issue was the legal determination of BMI’s consent decree in relation to licensing songs by multiple songwriters, which is now the standard basis of composition as Music Week’s research has shown.

The US Department Of Justice interpreted the consent decree as meaning that BMI had to license 100% of a song’s public performance rights (“full licensing”) to a licensee, even where various collecting societies represent multiple writers on a composition. But BMI made the case for continuing with the practice of “fractional licensing”, whereby it can only license the contribution of the writer it represents.

The Court of Appeals for the Second Circuit has ruled against the US Department of Justice (DOJ), and agreed with Judge Louis L Stanton’s September 16, 2016 decision that the BMI consent decree allows for the practice of fractional licensing.

Mike O’Neill, president and CEO of BMI, said: “This is a massive victory for songwriters, composers, music publishers and the entire industry. We have said from the very beginning that BMI’s consent decree allowed for fractional licensing, and we are incredibly gratified that Judge Stanton and the Second Circuit agreed with our position.

“We thank all the songwriters, composers, publishers and organisations who supported us throughout this process, which unfortunately, has been a nearly two-year distraction from our original intent which was to update our outdated consent decree and modernise music licensing. We look forward to our continued efforts to protect and grow the value of music.”

ASCAP CEO Elizabeth Matthews commented: "The Second Circuit’s ruling today is an important victory for music creators across the country. The Court affirms what we have known all along, that the right of public performance allows for the fractional licensing of musical works in our repertories, and the consent decrees do not limit that right.

“ASCAP and BMI can now continue to offer blanket licenses to our hundreds of thousands of licensees that contain all the shares of works that are in our repertories and the livelihoods of our 650,000 ASCAP songwriter, composer and publisher members can continue to depend on a strong collective licensing system. ASCAP remains committed to making music licensing more efficient, effective and transparent for today’s digital music marketplace.”