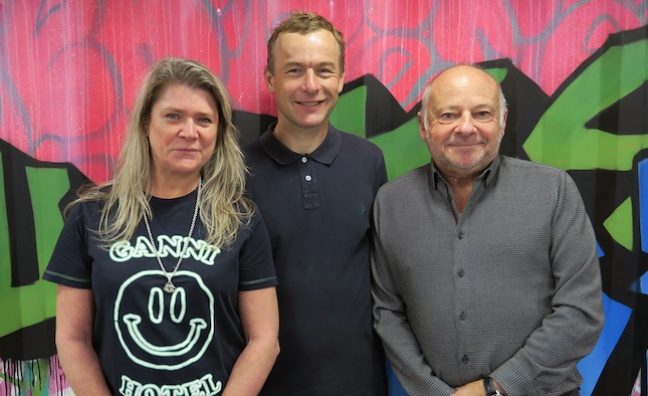 Reporting directly to Bucks MD Simon Platz, Price will be responsible for maintaining and developing the company’s relationships with composers, broadcasters and production companies, as well as managing publishing interests in music composed for film, TV and media.

During his career, Price has secured and led business relationships with some of the broadcast world’s biggest companies, including ITV, Discovery, Mattel, Endemol Shine, Entertainment One, Hartswood Films and Bauer Media. He also played an instrumental role in both EMI's and Sony's production music businesses.

Price lectures at the Royal College of Music on their Composition For Screen course.

Bucks Music Group Director A&R Sarah Liversedge Platz said: “We are super excited that Howard will be joining the Bucks team to head up the Media department. We have known Howard for a long time as our competitor - it will be amazing to have him on our side of the fence at last. His commercial drive and judgement is exceptional and he’s vastly experienced in the media field.”

Price said: "I feel extremely welcomed by Simon, Sarah and the team. I'm greatly looking forward to this opportunity, developing Bucks Music's media interests and working in the independent sector.”