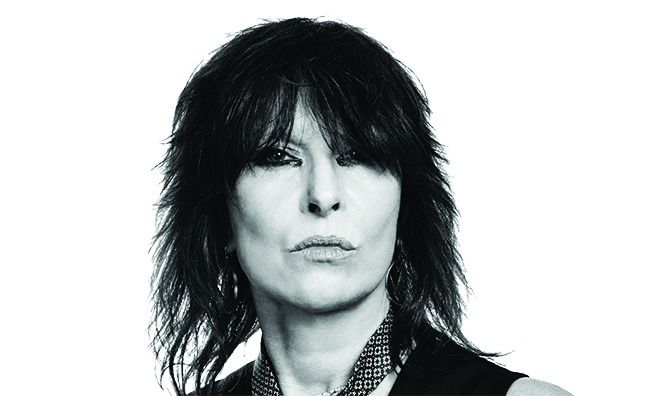 Chrissie Hynde has signed a worldwide deal with BMG to represent her complete songwriting catalogue.

Stretching back almost 40 years, it includes hits by The Pretenders including the No.1 Brass in Pocket, Don’t Get Me Wrong, I’ll Stand by You and Talk of the Town. Hynde was previously represented by Sony/ATV following a long spell with EMI Music Publishing.

Ian Ramage, BMG UK A&R, said: “The calibre and distinction of Chrissie Hynde’s song catalogue is extraordinary. We are delighted to represent the publishing rights to this timeless and incomparable repertoire”.

Hynde’s management, Ian Grenfell and Didz Hammond at Quietus, commented: “Chrissie enjoyed a long and fruitful relationship with the team at Sony/ATV so it was a very difficult decision to move on. BMG have built an impressive organisation so we look forward to seeing how the company can add further value to the catalogue.”

The Pretenders released 2016 album Alone via BMG and toured extensively in the US and UK, including American arenas (with Stevie Nicks), Glastonbury and the Royal Albert Hall. The band play UK concert halls throughout October.

To read the exclusive story on BMG’s Chrissie Hynde deal, click here or pick up this week’s issue. To subscribe and never miss a big music biz story, click here.