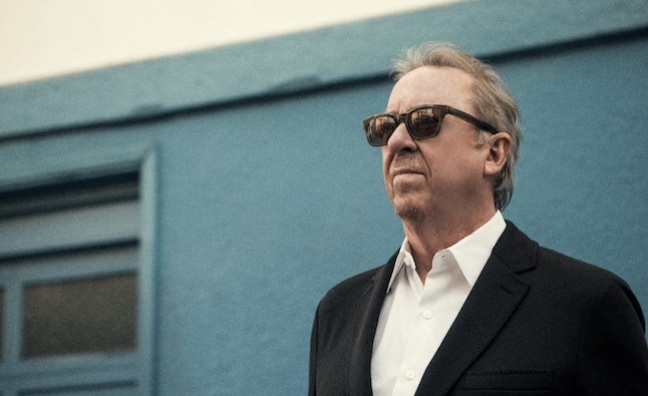 The new deal, effective immediately, covers his full catalogue from 1968 to the present, as well as his future works.

“I’ve become familiar with the Concord folks over the last couple of years through my most recent record release, and the more I see, the more I’ve come to respect their people and their work. I see a bright horizon with Concord,” said Scaggs.

William Royce “Boz” Scaggs, is a Grammy-winning singer, songwriter and guitarist, whose songs blend soul, rock & roll, and the blues.

In the US, Scaggs’ 1976 album Silk Degrees became commercial breakthrough and remained on the album charts for 115 weeks. The album also featured We’re All Alone, which became a worldwide hit for Rita Coolidge in 1977.

In February, the Grammy-winning 1976 song Lowdown was sampled by Disclosure on their single, Expressing What Matters.

“My colleagues and I here at Concord are beyond thrilled about this opportunity to work with Boz,” said Michael Pizzuto, SVP creative, synchronisation & A&R at Concord Music Publishing. “His wonderfully cool, unique and influential catalogue of hit songs and deeper gems, is something we at Concord value, celebrate and on which we will put a creative focus on.”

Scaggs continues to tour and record. His most recent album, Out of the Blues, released in 2018 via Concord Records, reached No.1 on the US Top Blues Albums chart and was nominated for a Grammy for Best Contemporary Blues Album.