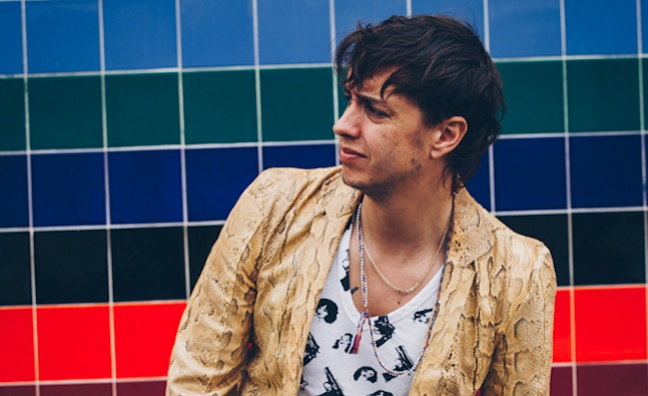 An official press release stated that the deal will cover “Casablancas’ past and future solo works and various projects including The Voidz.”

Casablancas has collaborated with some of the biggest names in the industry, including Daft Punk on Instant Crush off their 2013 album, Random Access Memories. Casablancas co-wrote and performed guitar and lead vocals on the track which has amassed over 300 million streams on Spotify alone. He also starred in the music video which has over 400 million views on YouTube.

Speaking about the signing in a joint statement, Concord Music Publishing’s SVPs of A&R, Tom DeSavia and Jeremy Yohai – who will jointly work with Casablancas and his team – said: "We are beyond excited that Julian has joined Concord Music Publishing. Aside from helping to reclaim and redefine rock & roll for a generation, his ability to move between genres as a writer and performer has worked to cement his reputation as a preeminent creative force in music today."

Casablancas founded Cult Records, the creative imprint which houses his solo album, Phrazes For The Young, as well as the experimental rock band The Voidz, formed by Casablancas in 2013.

Casablancas’ manager Ben Goldstein added: “It’s really great to have Concord as the new home for Julian’s publishing. With Tom and Jeremy's passion, understanding, and credentials, we seem to have found just the right partner for Julian and The Voidz.”