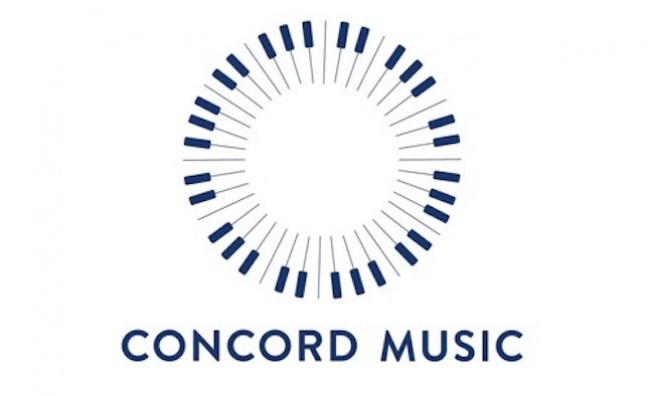 Concord Music have today (May 15) announced two new deals. The company has agreed a worldwide agreement with singer, musician, songwriter, and film composer Sean Lennon. The deal includes Lennon's catalogue and his upcoming second album due out in 2019 on ATO Records.

The news comes paired with the announcement that Concord has signed a global publishing agreement with artist and songwriter Teddy Sinclair to represent her forthcoming writing.

Speaking about Lennon’s deal, Concord Music head of creative US, Jeremy Yohai said: “We are very excited to be working with Sean and his eclectic catalog, from his early work as an artist signed to Grand Royal records to his recent collaborations with Lana Del Rey, Flaming Lips, Black Lips and Les Claypool to the multiple film scores he's composed. We look forward to joining Sean’s team as he continues his creative journey as a writer, producer and artist.”

Speaking about Sinclair’s deal, Yohai said: “We have been big fans of Teddy for a while. She has an amazing talent for marrying timeless songwriting with contemporary culture. We are over the moon that she picked Concord as her creative partner.”

Sinclair added: “I'm so thrilled to have found such a forward-thinking publishing home at Concord and can't wait to execute our shared vision for the future."

In March, Music Week revealed that Concord Music was signing a deal with pan-European digital licensing body ICE to represent its online rights. As a result, the company’s rights were taken out of independent publishers online licensing scheme IMPEL.