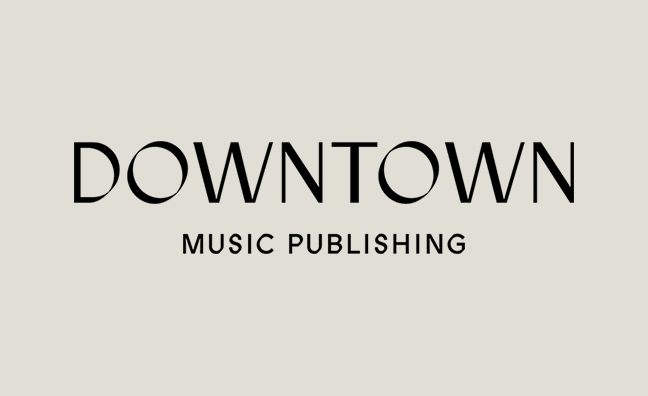 Downtown Music Publishing has acquired the music catalogue of songwriter Chris Braide, best known for his work with Sia.

“It’s my genuine pleasure to entrust the team at Downtown with these works,” said Braide. “The songs included are some of my favorites and represent an important era of my songwriting career. I am confident that these works and my creative legacy will be well looked after by Downtown.”

Braide was first signed as a solo artist by Eurythmics’ Dave Stewart and began working with Sia around the time of her breakthrough solo album 1000 Forms Of Fear, co-writing two of the album’s singles. Braide has won an Ivor Novello award and been nominated for a Grammy for his work on Sia’s 2016 album, This Is Acting.

“Chris’ work has helped shape so much of the musical landscape over the past decade, and I am delighted that he has entrusted Downtown to be the custodian of incredible songs from his rich and diverse catalogue,” said Mike Smith, global president of Downtown Music Publishing. “Few have his incredible versatility or can write with his breadth, as easily at home with Beyonce? and Sia as with Marc Almond and Glenn Tilbrook. He is a master of his craft and a true original.”