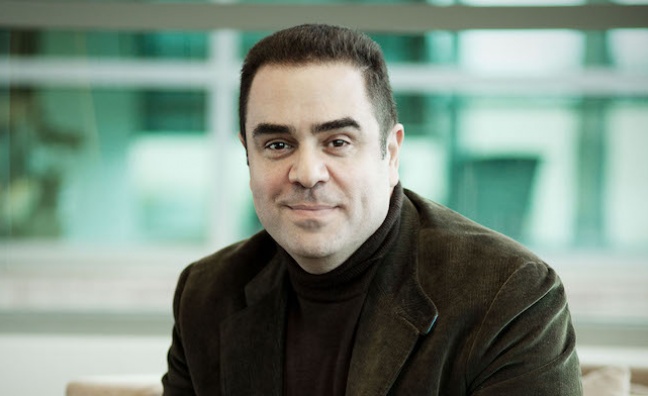 The Californian independent research and treatment centre for cancer, diabetes and other life-threatening diseases has a division dedicated to fund-raising strategies.

In this two-year position, Lamberg will oversee the efforts of the Music, Film and Entertainment Industry Group, which is comprised of a wide range of industry executives, including all major labels, law firms, artist management, music publishing, concert promotion/touring, and digital and gaming companies.

“I am especially honored to take this position for the next two years and help guide the Music, Film and Entertainment Industry Board at City of Hope,” said Lamberg. “We all have family and friends who have been touched by life-threatening diseases. The work done at City of Hope has improved the lives of millions of people around the globe, and it has personally saved the lives of a number of my friends. They are a rare place that treats the body as well as the soul, and I hope to help continue their tradition of making people’s lives better. I would also like to thank Peter Gray as it’s been a pleasure to work with him during his presidency.”

Lamberg has been an active board member of the Music, Film and Entertainment Industry Group for six years. He also serves as co-chairman of Songs of Hope, an event that honours songwriters, which has raised more than $3.7 million for City of Hope.