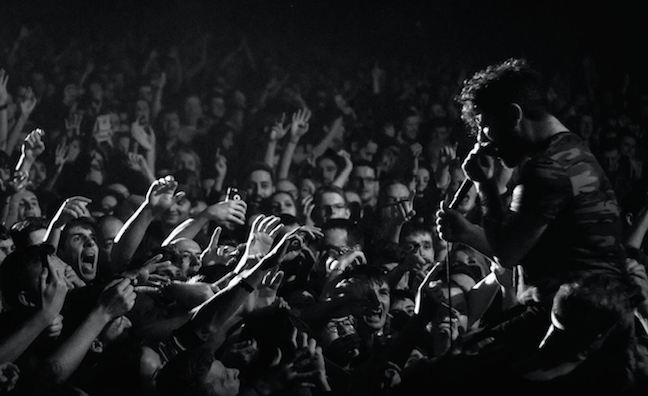 Foals have signed a worldwide deal with Transgressive Publishing and Warner/Chappell Music.

The agreement cover both the band’s catalogue and their future releases, including their fifth album which is due out next year.

“I was very excited when Transgressive first discussed the possibility of partnering with Foals,” said Mike Smith, Warner/Chappell Music UK’s MD. “They’re without doubt one of the most forward-thinking and constantly innovating rock bands to have emerged in the past ten years.  They never fail to release thrilling music and it is a huge privilege for Warner/Chappell to be able to work with their remarkable catalogue and future recordings.”

“This new publishing deal hopefully serves as a reflection of all of the best of the industry - friendship, loyalty and the ability to challenge each other to reach new heights. We are thrilled that our family at Warner/Chappell has continued to demonstrate such faith and commitment to our joint venture together and look forward to breaking new ground for this truly important band.”

The band are currently recording their next record.