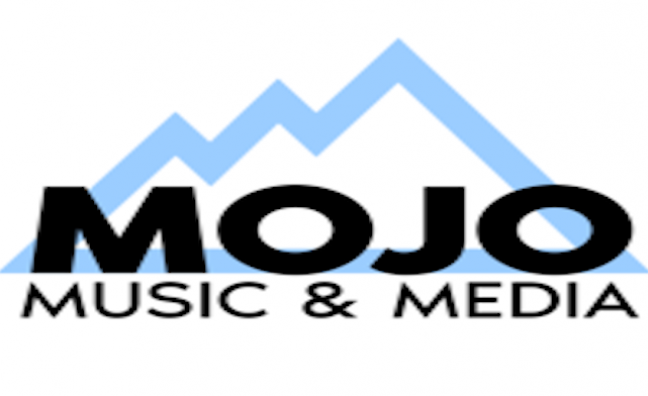 The deal brings with it 15,000 songs, spanning six decades and reflecting more than 250 charted hits. Included within this are the collected works of REO Speedwagon, a 50% interest in the songs of Kiss, the complete catalogue of singer, songwriter and actor Jerry Reed and more than 25 hits and cuts by country legend George Strait.

The company’s active writer roster features Bart Butler, Joe Clemmons, Neil Medley, Sarah Allison Turner and Mike Walker among others. Recent hits have included Thomas Rhett’s Make Me Wanna, Sam Hunt’s Make You Miss Me, Kenny Chesney’s The Boys Of Fall, Jon Pardi’s Head Over Boots and Heartache On The Dance Floor, plus Rodney Atkins Caught Up In The Country.

With the deal, Mojo – which has offices in New York and London – opens its Nashville base in Berry Hill with former HoriPro executives Butch Baker (SVP creative), Carrie Wilkins (VP administration & business affairs) and song pluggers Keithan Melton and Courtney Crist, along with most of their support staff, continuing in their posts.

According to an official press release, the company has also appointed former HoriPro international executive Nobu Yamamoto “to pursue new writer and catalogue opportunities in Los Angeles and strengthen its presence in Japan and throughout Asia.”

It is also stated that its aim to "bring its songwriters and their teams together with writers, directors and distributors to produce a broad range of music-driven, brand-extending projects including books, films, theatricals, tribute albums, pop-up stores and installations, concert events and branded consumer products.”

Speaking about the launch, Mark Fried, Mojo Music founder and CEO, said: “I’m thrilled to be launching a new venture with driven, like-minded partners and surrounded by some of the best songs and songwriters on the planet. We aim to build a modern-day Brill Building, not only pitching songs and syncs like our lives depended on it but bringing our writers’ songs and stories to life across traditional and new media.”

Butch Baker, Mojo Music SVP added: “Mojo and HoriPro are a hand-in-glove fit!  Anybody who knows us knows we’ve always been about our family of songs and songwriters. With Mojo, we now have the resources to super-serve them here in Nashville and take them beyond our borders into cross-genre co-writes, custom syncs and creative projects with tv, fim and new media producers all over the world.”