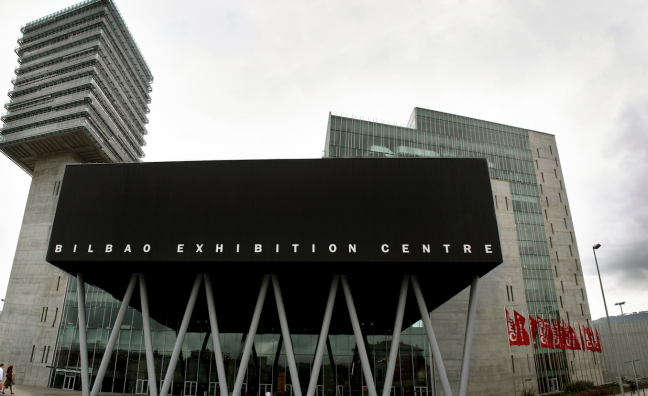 This year’s BIME Pro will feature Germany as its guest country, shining a spotlight on some of the nation’s leading artists and companies.

The annual conference, which covers the music, tech and gaming industries, takes place in Bilbao, Spain from October 26-28 at the BEC! Venue.

Speakers from German firms such as Ableton, Konzertbüro Schoneberg, Monkeytown, Napster, Selective Artists and Splash have so far been confirmed to speak at the event, discussing the ways European and Latin American industries can work more closely together. They will also discuss some of the key issues surrounding live events and independent publishing.

“Germany has been selected to be the guest country for BIME since 2014,” he said. “We always wanted to present this amazing music market and its most relevant companies, professionals and artists. This is the reason why, since the first edition, we have arranged, every year, one panel dedicated to the German market. We are convinced that the Spanish and German markets should strengthen ties.”

Commenting on how the guest country aspect will add to the show, he continued: “The German market is number one in Europe; it's obviously a very interesting market for all artist, record labels, agents. And I consider the German audience very open to listen to European non-Anglo-Saxon music, whish is a real opportunity for Spanish companies.

“But BIME is also a door the South American markets, which I consider very attractive to all German (and European) artists. For instance, Seeed has been playing in South America many times, and is building up an interesting fanbase.”