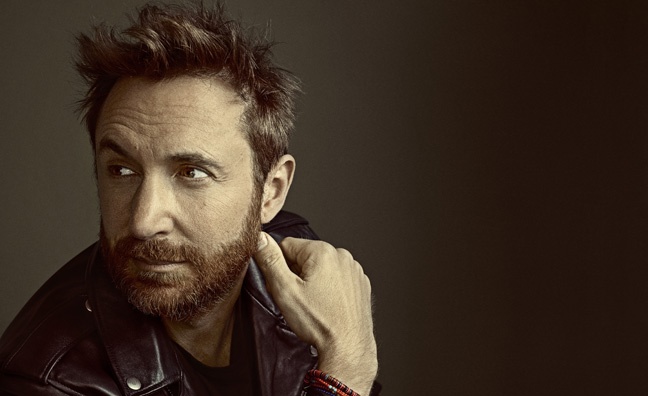 Tuinfort has scored more than 15 UK Top 10 singles with David Guetta, including six No.1s. Titanium (feat. Sia) has sales to date of 1,939,187, according to the Official Charts Company.

Hipgnosis Songs has acquired 100% of Tunfort’s interest in the catalogue, which comprises 182 songs.

Merck Mercuriadis, Founder of The Family (Music) Limited and Hipgnosis Songs Fund Limited, said: “Giorgio is arguably the most underrated hit songwriter of the last 20 years. He could just as easily be composing a piano concerto as co-writing magnificent pop like The Sweet Escape for Gwen Stefani or One Last Time for Ariana Grande. He has quietly been the partner of choice for everyone from Akon to David Guetta and has been instrumental, literally, in their incredible successes. For me Titanium is as sophisticated as pop can get. Giorgio’s work is sublime.”

Hipgnosis has recently snapped up catalogues from Christopher "Tricky" Stewart, as well as TMS and Bernard Edwards.

Tuinfort said: “To entrust someone with your musical life work is like entrusting someone with your child; only a person with integrity and high values can bear that responsibility. That’s Merck to me. A visionary, but most of all a man who recognises the value of one of mankind’s greatest gifts: music. My catalogue is simply in the best hands it could be.”