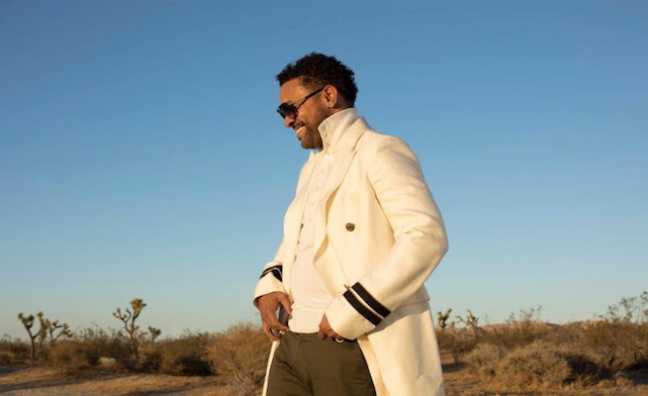 Downtown Music Publishing has revealed it has entered into a worldwide publishing agreement with Shaggy, whose collaboration album with Sting, 44/876, received the Best Reggae Album award at the 2019 Grammys.

The deal covers his entire catalogue of 12 studio albums – which includes 1995’s Boombastic and 2000’s Hot Shot – as well as future releases.

The agreement has been announced ahead of Shaggy’s new solo album Wah Gwaan?!, which is set for  release on May 10. Wah Gwaan?! will feature guest appearances from Jason Derulo, Stacy Barthe, Shenseea, Nikki Jam, and Alexander Stewart. Shaggy is managed by the Cherrytree Music Company.

Speaking about the deal, Bruce Lampcov, Downtown’s head of west coast business development said: “Shaggy is a global icon with such a diverse catalogue. Transcending borders and genres, he has countless evergreen songs and his latest Grammy-winning album with Sting is a clear indication of many more good things to come. We are delighted he has chosen Downtown as his publishing partner.”

Last week, Downtown expanded its global finance team with a series of hires and promotions.