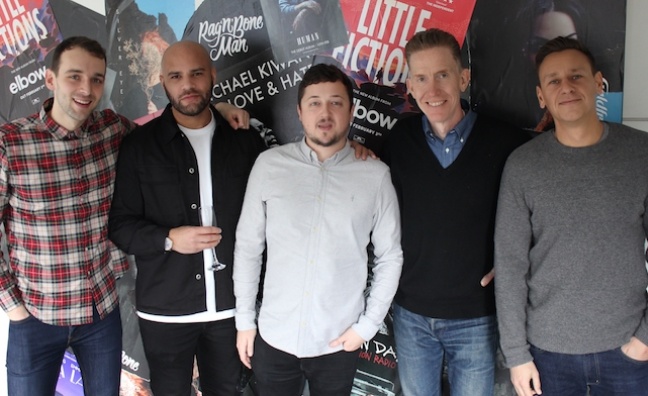 Today (February 7), songwriter and producer, Joe Kearns, has announced he has signed a global publishing deal with Warner/Chappell Music.

Kearns has worked with a host of renowned artists, including U2, Little Mix, Florence And The Machine, One Direction and Ellie Goulding, the latter of which he has worked closely with since 2012. An official press release stated that Kearns has recently been collaborating with the likes of Ellie Goulding, Camille Purcell, Au/Ra, Caroline Ailin and Starsmith.

Speaking about the deal, Joe Kearns said: “From the very first meeting with Mike and Paul, I was really impressed and felt that Warner Chappell could be the perfect home for me publishing wise. They have a great roster and international reputation so I'm really excited to become part of that and work closely with them going forward!”

Paul Smith, creative director, Warner/Chappell Music UK, added: “Joe is an extremely impressive producer who has the ability to work with a wide range of artists and genres. He’s worked with some of the biggest names in pop and has a knack of being able to find the magic in a song. It’s great to be able to welcome him to the family.”