"He's got a great future ahead of him": Warner/Chappell signs Tristan Landymore 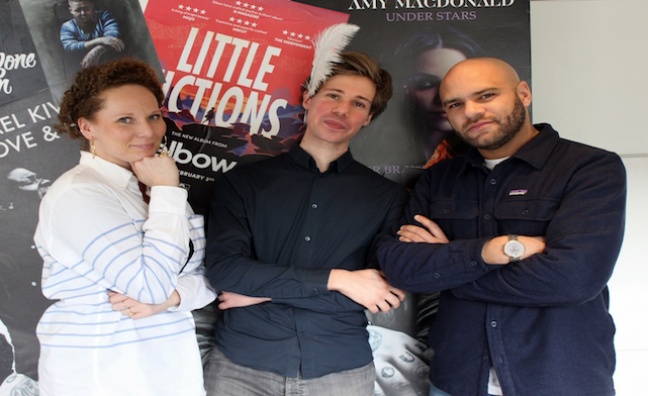 Warner/Chappell Music has announced it has signed Tristan Landymore to a global deal. Landymore’s discography includes hits for artists including Ellie Goulding, Kano, Moss Kenna, Liam Payne and Zedd. His biggest hit to date is Get Low, which he co-wrote for Zedd and Liam Payne. The song has more than 100 million streams to date.

Speaking about the deal, Landymore said: "I'm really excited about the direction Warner/Chappell seems to be headed right now. There's a real sense of forward-thinking, and Paul's already given me an idea of his own commitment and ambition! It's a great way to have started the New Year.”

Paul Smith, creative director, Warner/Chappell Music UK added: “Tristan is a highly promising young songwriter. We want to work with him to build his career both in the UK and around the world. He’s got a great future ahead of him.”