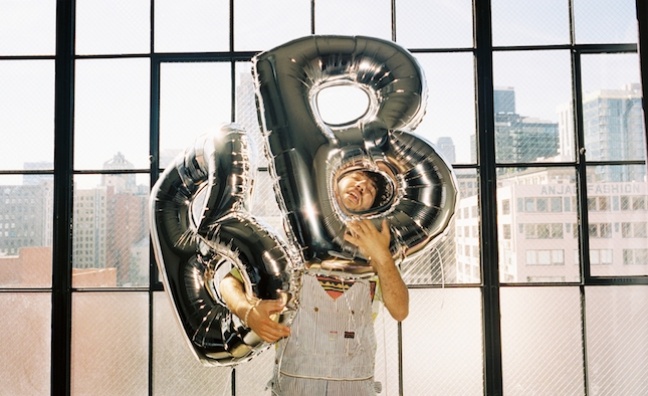 Hipgnosis Songs has continued its spending spree with the acquisition of a music catalogue from US hitmaker and producer Benny Blanco.

The catalogue includes hits such as Castle On The Hill by Ed Sheeran; Love Yourself by Justin Bieber; Cold Water by Major Lazer featuring Justin Bieber and MØ; Fire and the Flood by Vance Joy; Same Old Love by Selena Gomez; Luv by Tory Lanez; Don't Wanna Know by Maroon 5 featuring Kendrick Lamar; Freaky Friday by Lil Dicky; 2002 by Anne-Marie and Lonely Together by Avicii.

Hipgnosis has acquired Blanco’s copyright ownership in this catalogue of songs released since 2015, which comprises 93 songs.

Merck Mercuriadis, founder of The Family (Music) Limited and Hipgnosis Songs Fund Limited, said: “In a week when Benny is at No.1 with Shawn Mendes and Camilla Cabello it’s fortuitous to have closed our deal and welcome him to the Hipgnosis family. Benny’s been having No.1 songs for the last 12 years now, 10 of them since 2015 alone.

"That longevity, to be able to write No.1 songs consistently for more than a decade and to have made incomparable contributions to establishing the most important artists of our time, is an almost impossible feat. He has literally defined the modern pop era in a way that very few others can lay claim to.”

Blanco was awarded the Hal David Starlight Award by the Songwriters Hall of Fame in 2013. He has also received the BMI Songwriter Of The Year award fives times, won Producer of the Year at the 2017 iHeart Radio awards as well as being nominated for seven Grammy awards.

Blanco was represented in the deal by Doug Mark, Andrew Luftman, and Zvi Edelman.